In Kashkadarya region, where, for many centuries the Arab population compactly lives, one of the first, in 1991, the Arab national cultural center was established, which is actively working all these years.

On the initiative of the center in Jaynov village the shop on manufacture of Arabic famous carpets has been created on the basis of old technologies, the courses for Arabic language study has been opened. Here, the ethnographic Museum of traditions and customs of the Arabs was arranged, the exhibitions about life of the ethnic group in Uzbekistan are held. One of the glorious pages of its annals is associated with famous cotton grower, the honored worker of agriculture, the Hero of Uzbekistan, Saidov Murodullo (1935–2009). Being the leader of the farm enterprise “Jaynov” of Mirishkor region, he brought it to one of the most advanced in the Republic and since 1991 he has contributed to the successful development of the Arab national cultural center as its first chairman. 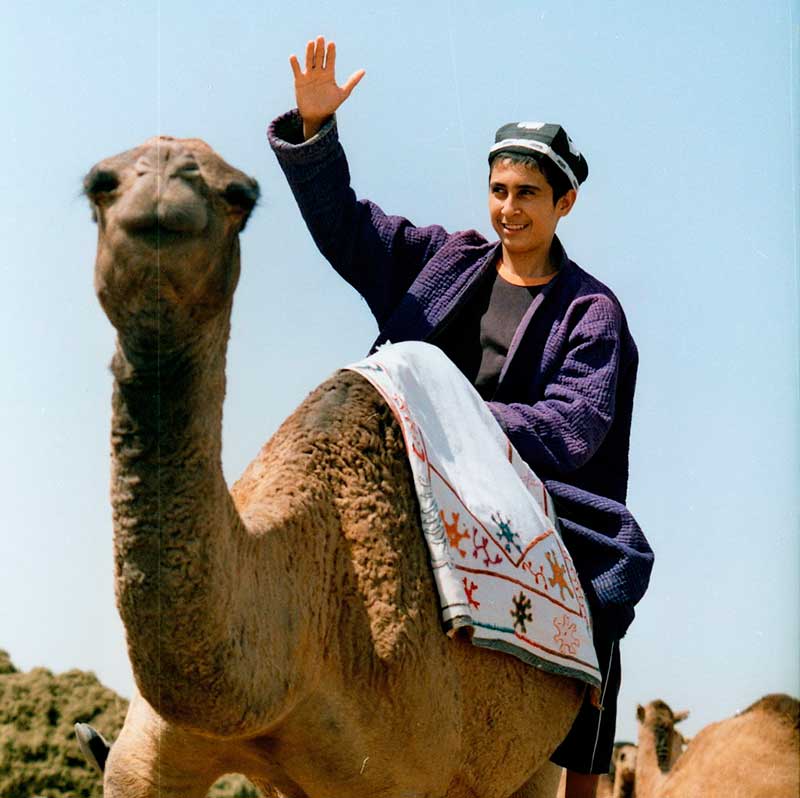 Today, under the center the folk ensemble “Al-Arabiya” operates, performing old Arabic songs and dances. Original art of the ethnographic team, the multiple winners of the Republican festivals of friendship and culture “Uzbekistan is our common home” adorns the massive holidays and national weddings and is always warmly perceived by the audience.

In villages Kahlak and Pulati close to the Jaynov the meetings with famous writers, poets, figures of science and culture of our country of different nationalities, including the Arabs are held. 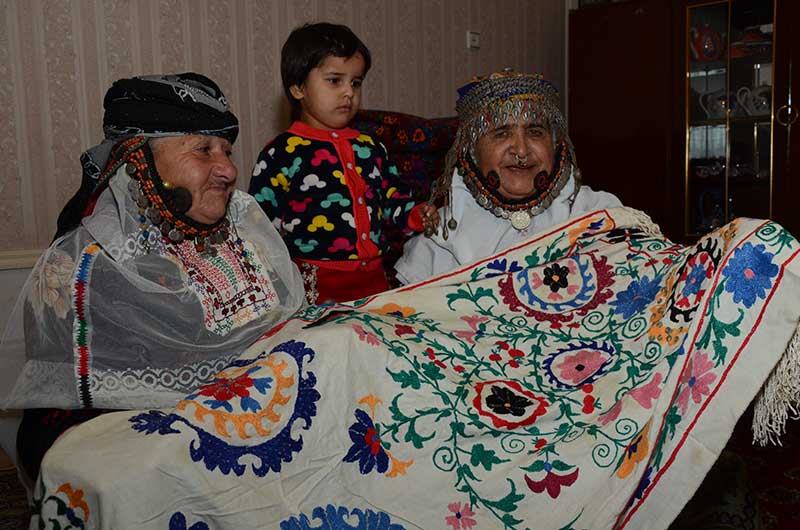 In cooperation with the center the researchers of Karshi State University, the Institute of History under the Academy of Sciences of the Republic of Uzbekistan, as well as of Pedagogical College of Karshi city for several years has being conducted the researches on the history and culture of the Arabs of Uzbekistan. Among the known publications on the research materials there is the monograph of Poyon Ravshanov “The history of Jayna”. 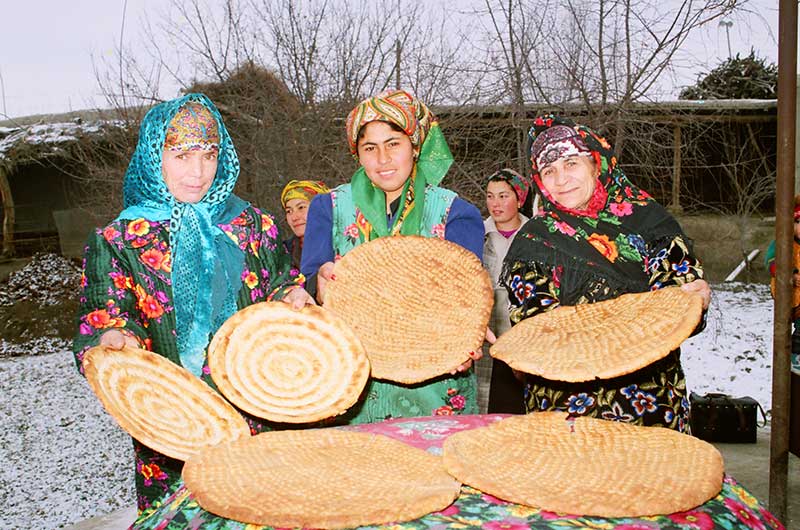 Arab cultural center in collaboration with other centers of Kashkadarya region—Russian, Tatar-Bashkir, Turkmen, Tajik—organizes cultural and educational activities that contribute to the enrichment of national cultures and friendship between peoples.