The first mention of the Armenians in our region belongs to the 3rd–4th centuries. In the 7th–8th centuries in the ancient Termez the Christian temple was functioning, built by the canons of the Arme­nian Church architecture. A large number of Armenian builders, jewelers, gunsmiths and stonemasons were working in Samarkand in the times of Amir Temur. 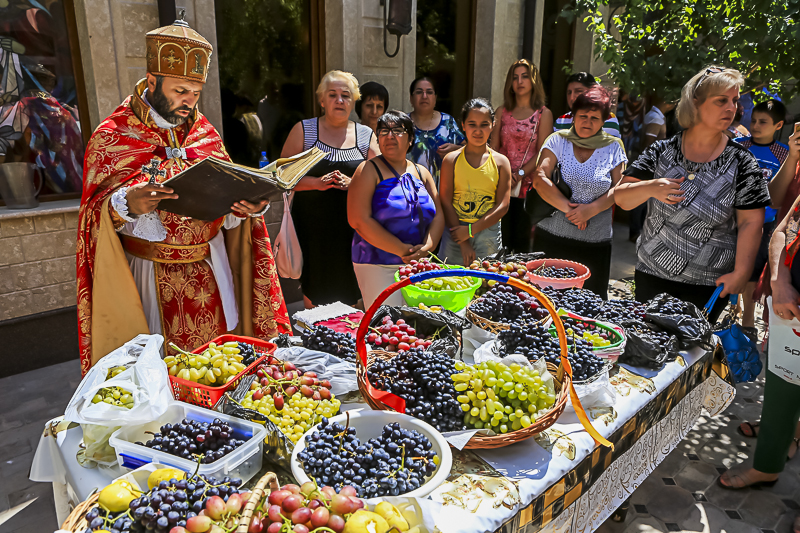 In 1989 in Tashkent the first Armenian cultural center appeared in the republic, which aimed to study and transfer to the younger generation of centuries-old cultural heritage of its people. The Armenian centers established later, including those in Samarkand and Andijan, in 2001 united with it into Armenian national cultural center of Uzbekistan, which became vivid confirmation of policy dynamically implemented the republic on maintaining and developing the spiritual needs of its citizens.
Here, the social, youth, inter-ethnic and cultural programs are successfully implemented. Since 1993 under the center the linguistic club has been opened and is successfully operates, where everyone is taught the basics of the language and the 1600-year-old written language of the Armenian people. Since 2006 the magazine of Uzbek Armenians “Depi Apaga”—“Toward the future” has been published. Its mastermind was Charles Aznavour, as the honored guest of the international festival “Sharq Taronalari” met with the Armenian community of Uzbekistan. On the initiative of the magazine our club “Our home” works, whose literary and musical evenings in the House-Museum of Tamara Khanum became popular among the general public of the capital. 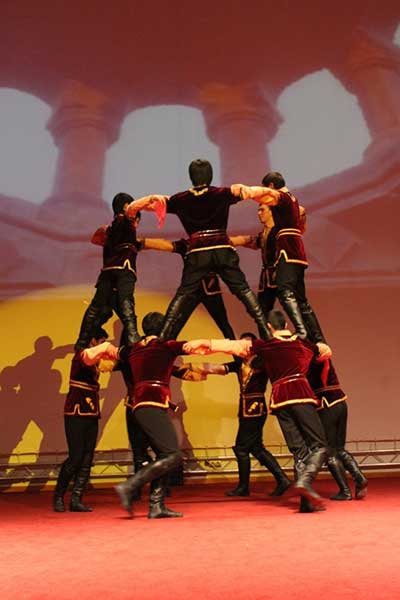 The Armenian center has the studios of fine and applied arts “Arvest”, of dance—“Erebuni”, of drama—“Dar”—“Century”. Sport section of the center initiated the tournament on mini-football among the national-cultural centers, and “Apaga” team three times became the champion. Picked KVN team of the center “Tashkent Armenians” became famous as the champion of the higher league of KVN of Uzbekistan. 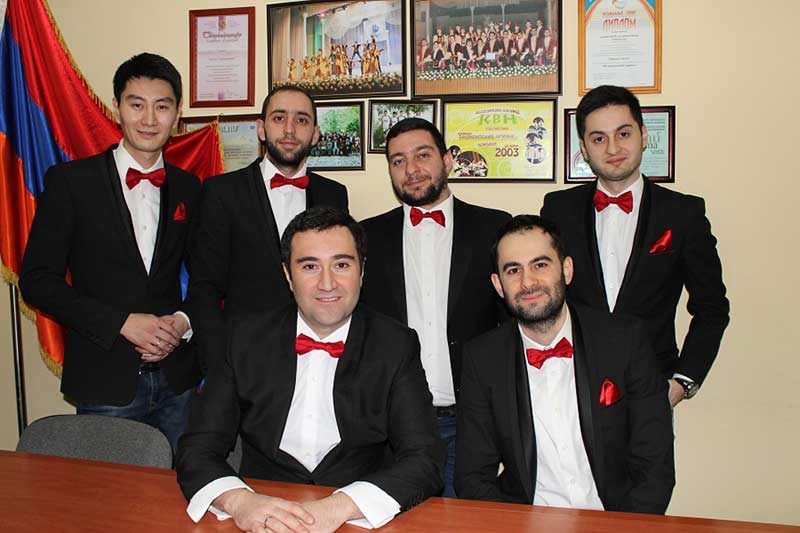 The Armenian churches in Samarkand and Tashkent—the centers of spirituality, in collaboration with which the center celebrates Christmas, Easter and traditional holidays, Tearndarach, Vardavar, the Blessing holiday and the Day of Holy translators.
On the example of life path of their prominent compatriots—the people’s artist Tamara Khanum-Petrosyan (1906–1991), musical figure Ashot Petrosyants (1910–1978), people’s artists of Uzbekistan Varsham Yeremyan (1897–1963), Oganes Tatevosyan (1889–1974), Nikolay Karakhan (1900–1970), the heads of large enterprises of Uzbekistan, including Alexander Melkumov—in the center they teach patriotism, love for own people and the development of the personality. The maintenance of folk traditions—is the school beautiful in its majestic wisdom, contributing to the development of spiritual values.