Connection and the involvement of the Koreans to the Great Silk Road demonstrates one of the ancient frescoes of Afrasiab in Samarkand, which deposted the reception of foreign guests from Korea in the number of foreign delegations. Living in Uzbekistan since the deportation in 1937, the Koreans had been working productively for the benefit and prosperity of the new homeland. The dozens of the representatives of the diaspora were awarded the title the Hero of labour, and Kim Pen Hwa, the chairman of the farm “Polar star”—were awarded twice. 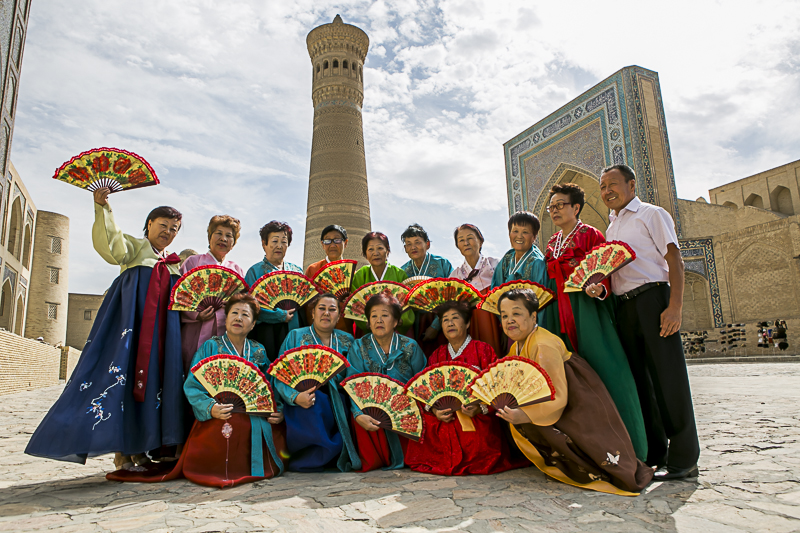 Independence opened new frontiers in preservation of national traditions, language and consolidation of the diaspora. The Association of Korean cultural centers of Uzbekistan established in 1991 today has 22 divisions: in Tashkent city, Tashkent, Andijan, Bukhara, Jizzakh, Navoi, Namangan, Samarkand, Syrdarya, Khorezm and Fergana regions and in the Republic of Karakalpakstan. 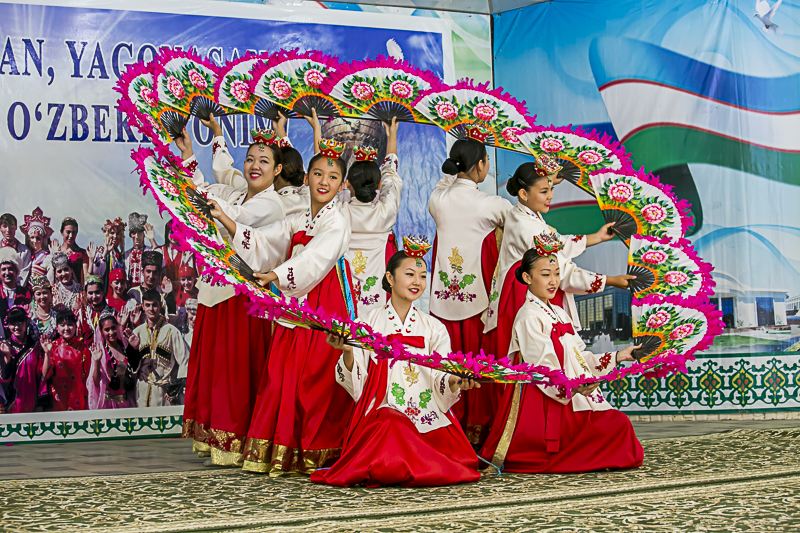 Today they have become the place of unification of compatriots, where they study their native language, sing old songs, together with the representatives of other ethnic associations celebrate the state and national holidays of Uzbekistan and the Korean people’s Sollal—New Year according to the lunar calendar, Tano—summer festival, Chuseok—harvest festival. The folk dance and choral groups, clubs for native language, chess and folk sports are arranged under each center. 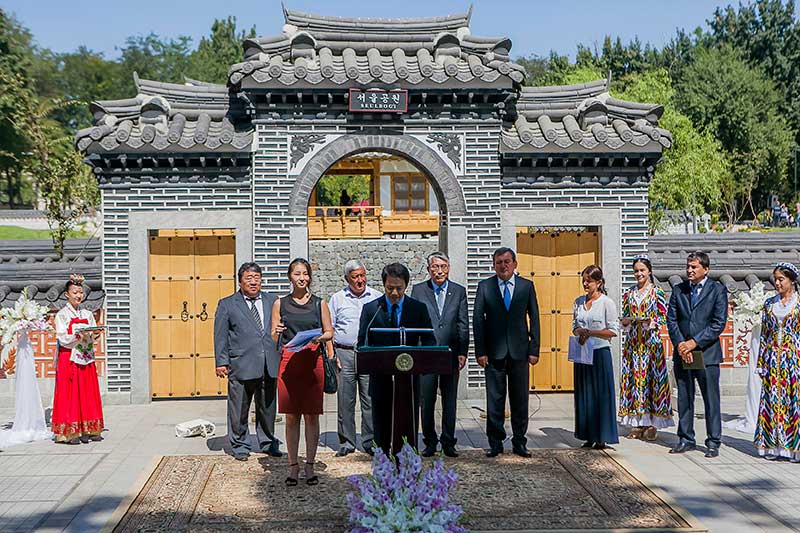 The Councils of elders actively work ritual associations function, the improvement of local cemeteries is carried out. Annually the Republican conference-seminar “Traditions and customs of Uzbek Koreans” is held, and under its results the brochures are published. Under the patronage of the Council there is the guesthouse “Arirang”. In the Day of memory and honor the honoring of veterans is organized. 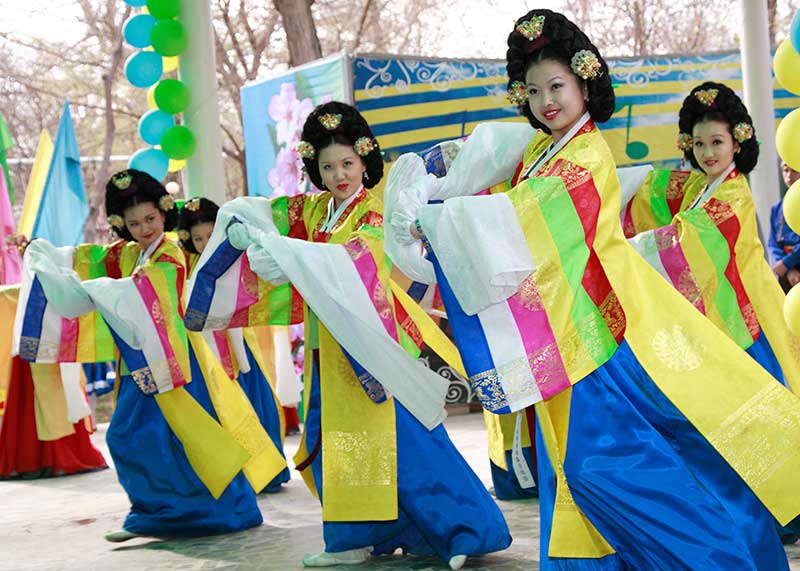 The Association, which works closely with the Korean Embassy in Tashkent, with the Friendship Society “Uzbekistan-Korea”, annually the national festival of choirs held, and the scientific conferences are performed by its scientific and technical association “Tinbo”. There is the publication of books and reference books about famous Koreans of Uzbekistan and the Creative Association “Arirang” and literary club named after Cho Men Hee publish the collections of Korean writers and poets. The youth center conduct forum “Network of compatriots”, seminars on Korean traditions, the assistance is rendered in holding national holidays and charity events. On the leading venues the concerts of youth ensembles of national dance “Koryo”, “Kotbonari”, “Samdiyon”, “Syadal” and many other groups.