The first mass settlements of the Ukrainians on the Uzbek land are dated back to 19th century. Currently in Uzbekistan there are more than 71 thousand ethnic Ukrainians. Significant contribution to the preservation and development of the distinctive Ukrainian culture is made by the Republican Ukrainian cultural center “Slavutich” created in 2001, with offices in Nukus and the Angren cities and in Tashkent region. 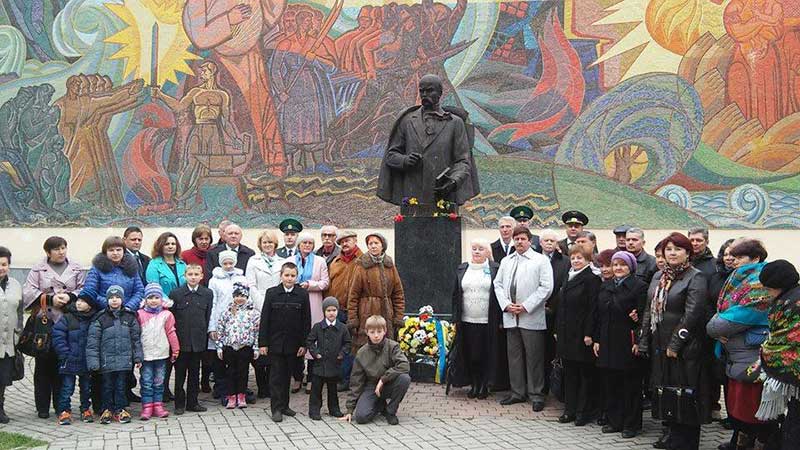 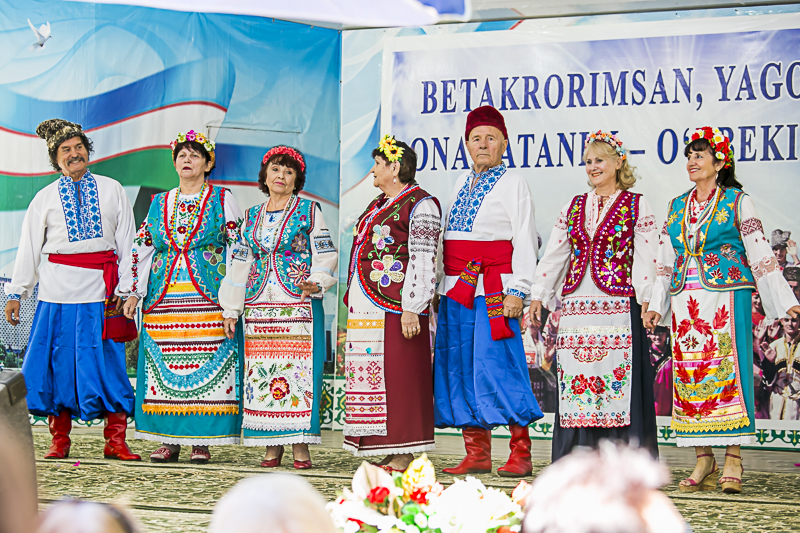 Here, the groups of the Ukrainian song “Cheremshina” and “Lavender” function. Their performances are invariably woven into the program of evenings of Uzbek-Ukrainian friendship, devoted to the Days of independence of the two republics, the Day of Slavic writing and culture, national holidays—Christmas, Easter, the Day of Ivan Kupala and others. The sacred date is the Day of remembrance and honor on May 9, honoring veterans of war and labor. Many of the projects of the center are carried out in conjunction with the Friendship Society “Uzbekistan–Ukraine” created with its participation. 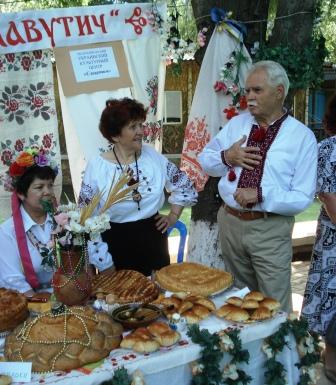 “Slavutich” holds presentations of books of Ukrainian writers and poets, published in Uzbek language, the literary and musical evenings in honour of the eminent Ukrainian and Uzbek figures of art and literature: Alisher Navoi, Zulfiya, Hamid Alimjan, Gafur Gulyam, Mukhtar Ashrafi, Sergey Vasilenko, Ivan Franko, Nikolay Gogol.
Annual Shevchenko’s days in the National library of Uzbekistan named after Alisher Navoi, meeting in Tashkent at the monument to Kobzar is another good tradition of the center. The monument to the founder of the national literary language Taras Shevchenko, who lived for many years in the exile in the Aral having become the symbol of unity of the cultures of the two peoples, on the initiative of “Slavutych” was also opened in Zarafshan city of Navoi region. 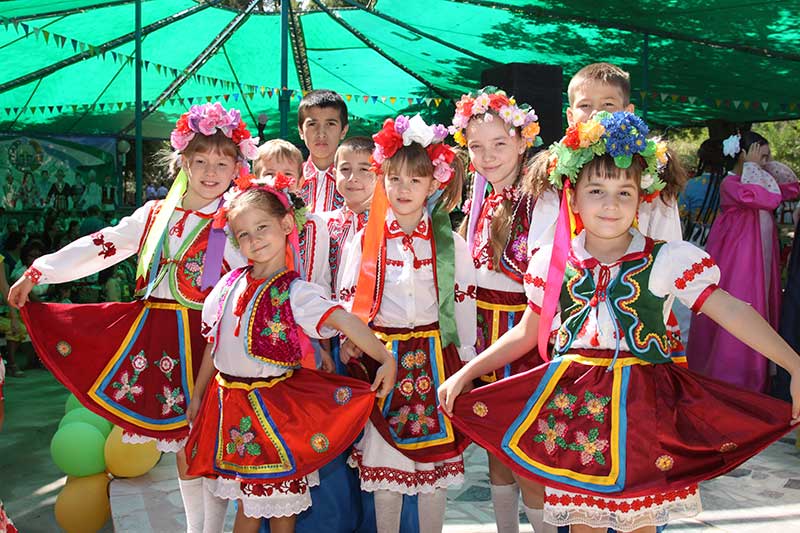 The center always performs evenings to the memory of famous Ukrainians who lived in Uzbekistan in different years. Among them there is the inventor of the television from Tashkent Boris Grabowskiy, the son of the famous poet Pavel Grabowskiy.
The album “Ukrainians of Uzbekistan” published by the center “Slavutich” to the Day of Diaspora is dedicated to the history and current days. The publication tells the story of the life and career path of notable figures of the economy, science and culture, clearly reflects the history and multifaceted modern life of the Ukrainian Diaspora. 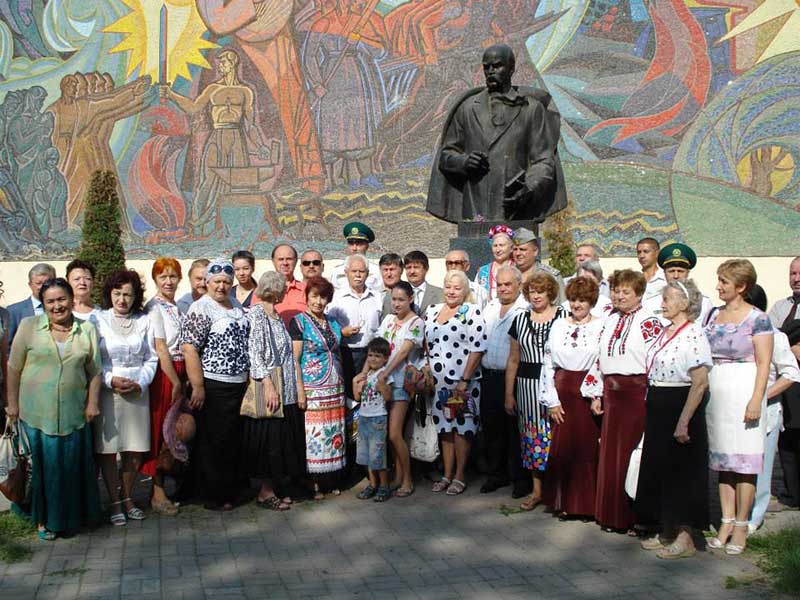 Ukrainians remember with gratitude the words of President Islam Karimov during his official visit to Kiev: “Ukrainians of Uzbekistan are our Ukrainians”, and they proudly say: “Uzbekistan is our common home!”.