Today in Uzbekistan more than 19 thousand of the Belarusians live. To learn the native language, to remember the culture of ancestors and to revive the folk festivals for them became possible due to gaining Independence by Uzbekistan, and due to creation of Belorussian cultural center with affectionate name “Svitanak”—the “Dawn” in October 1993 in Tashkent. 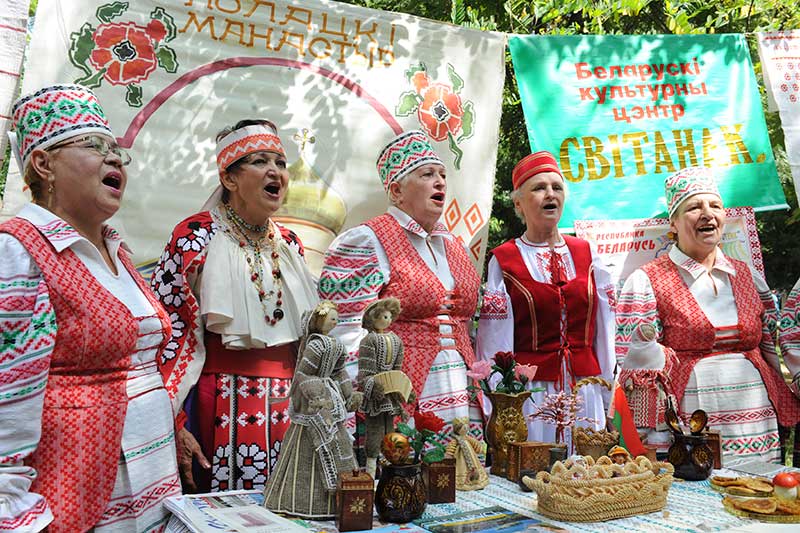 Priority areas for its cultural and educational activity are the lectures, concerts, events in honor of significant events. In the warm atmosphere the Days of independence of the Republic of Uzbekistan and the Republic of Belarus are performed as the evenings of the Uzbek-Belorussian friendship. The center annually celebrates the Day of memory and honor with the ceremony of laying flowers to the monument to the plant workers and soldiers dead in the Second World War, which is installed in the territory of Tashkent factory for agricultural machinery. 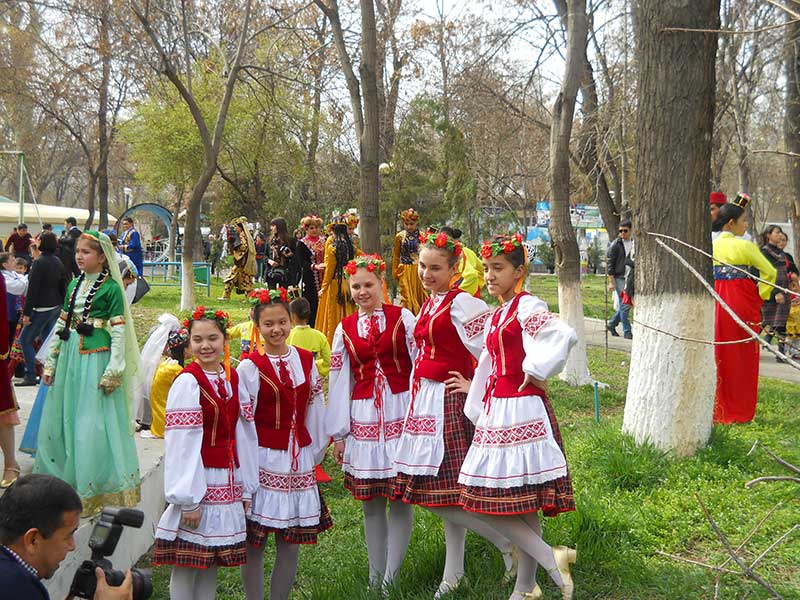 Together with the Embassy of the Republic of Belarus in Uzbekistan the event are held dedicated to Uzbekistan veterans of different nationalities—the participants of liberation of Belarus during the war.
Along with Navruz in Center they celebrate the coming of spring—Strechanne, Easter, harvest festival—Dazhynki, Christmas—Kalyadki, among other significant dates there is the Day of Slavic writing and culture.
Educating youth on the principles of respect for world cultural heritage, in the center they perform concerts of works of famous Belorussian poets and composers, the evenings in honor of the anniversary of Belorussian writers Yanka Kupala, Petrus Brovka, Yakub Kolas, who lived in Tashkent during the war. The cycle of evenings the “Glorious countrymen” are dedicated to the famous Uzbekistan Belorussians: talented Tashkent sculptor Nina Crimskaya, the doctor of Philology, Professor and poet Stefan Likhodzievsky—the researcher of creativity of Uzbek writers Abdulla Kahhara, Oybek, Mukimi. 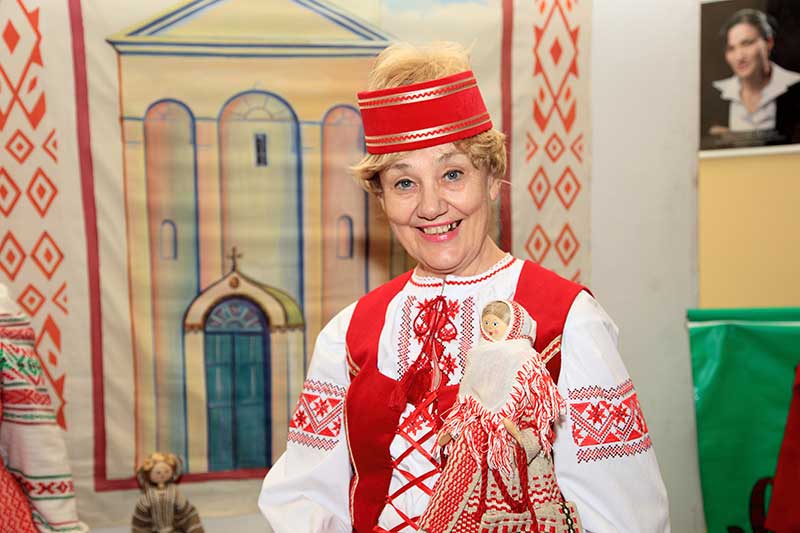 Visiting card of “Svitanak” is the choral group awarded the title of people’s choir “Katusha”. The numerous winner of republican festivals, it is the welcome guest of all cultural centers. Another famous center group is the youth ensemble “Movement”, whose repertoire includes Belorussian, Uzbek and other folk dances.
Along with the center “Svitanak” the city Belorussian cultural center established in 2006 has been successfully operating in Angren. The Belorussian centers tell about the news of the life, its national holidays and traditions in the programs of the national radio and in the newspapers.