The traditions of cultural exchange between the Chinese and Uzbek peoples are directly traced back to the ancient history of the Great Silk Road. This is evidenced by the written sources and archaeological discoveries on the territory of modern Uzbekistan, the earliest of which are dated from the 2nd–1st centuries BC. 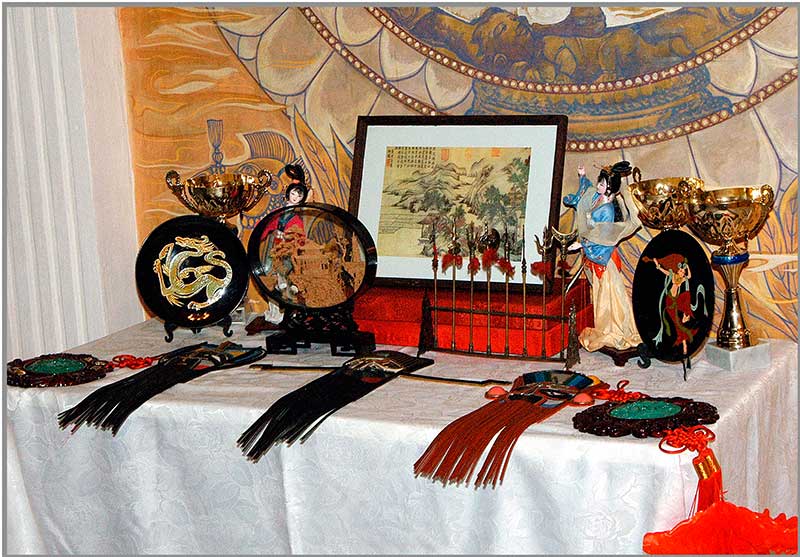 In our days the centuries-long history of this cultural interchange is successfully continued by the Chinese national cultural center in Tashkent established in 2001—being the living embodiment of friendly ties between the two countries.
The special pride of the center is Chinese language study courses, inextricably connected with the Chinese written language based on hieroglyphics. This is the great achievement of the early human civilization—visual reflection of Chinese life.
Among the artistic projects of the center there are photo exhibitions on modern China, exhibitions of decorative-applied art, promotion of national cuisine—the integral element of traditional culture, work with young people of different nationalities with the purpose of acquaintance with centuries-old heritage of China. 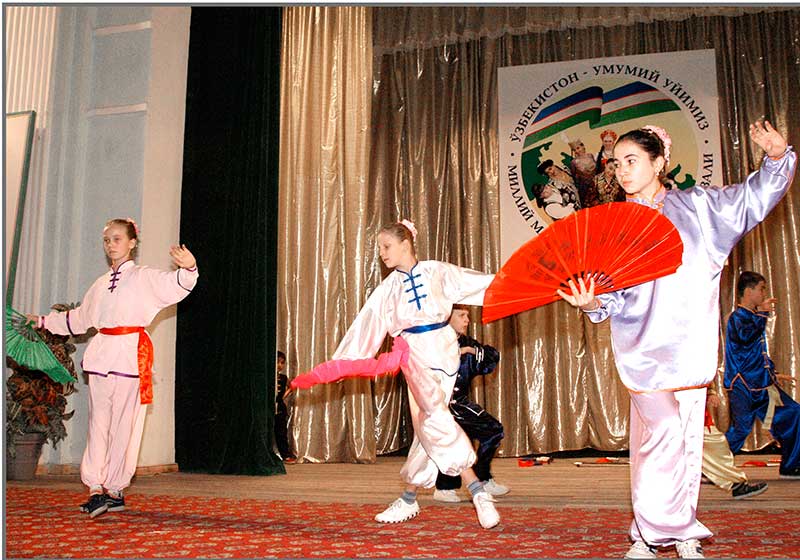 The center celebrates Chinese national holidays, the main of which is Chunjie—the meeting of spring and the New Year according to the lunar calendar. Together with other ethnic cultural associations it is involved in the public holidays of the Republic: Navruz, Independence Day and the Day of Constitution of Uzbekistan. 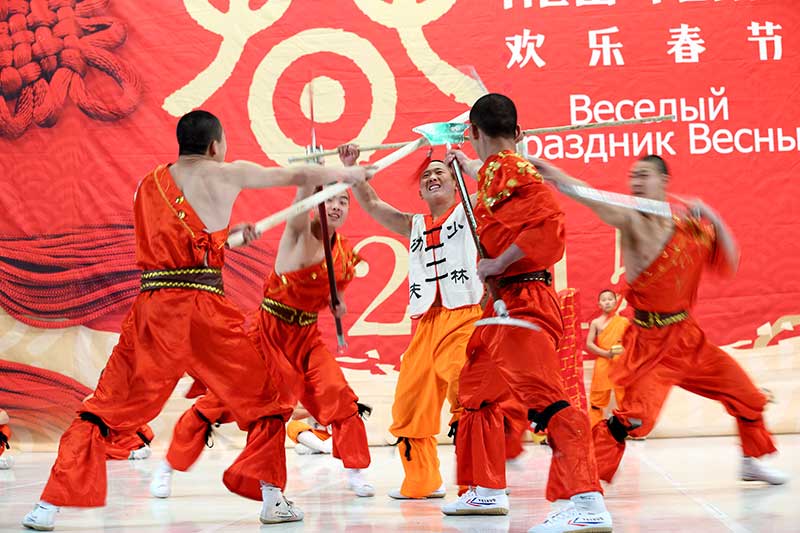 Together with the Embassy of China in Uzbekistan, the Confucius Institute at Tashkent State Institute of Oriental Studies the center, since 2006, has been organizing the competitions on knowledge of Chinese language among University students of the republic and the participants of language courses at the Chinese cultural center. The winners are awarded free trips to China and sent for training to the leading universities of China. 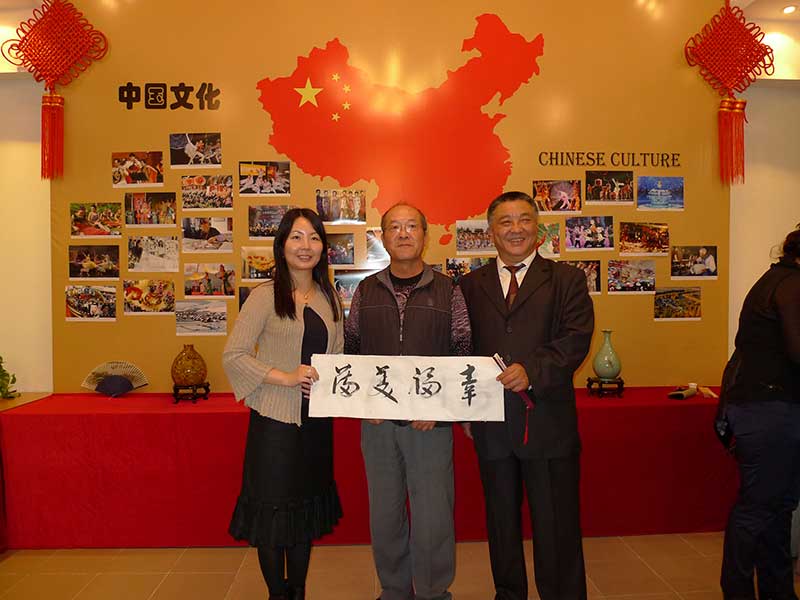 In the development of the Chinese cultural the center special role is played by strong ties of Uzbekistan with China and the revival of the Great Silk Road. In the center there are meetings with prominent state and public figures and well-known representatives of the creative community of China.
The consolidation of friendly relations between peoples of the two countries is assisted by the state receptions, concerts of masters of art devoted to the anniversaries of PRC creation, conducted by the center jointly with the Embassy of China in Uzbekistan.
The center of Chinese culture and Chinese films will be activity involved in Uzbekistan.