The occurrence of the Kazakhs in Uzbekistan since ancient has been associated both with the historical vicinity of two peoples and with the difference of lifestyle: nomadic Kazakhs settled in areas suitable for pasture, while the sedentary Uzbeks—mostly in urban areas—in the centers of trade, as well as on lands suitable for farming. Two people lived together, following the famous popular saying “Do not protect your house with stones, but with friends”. 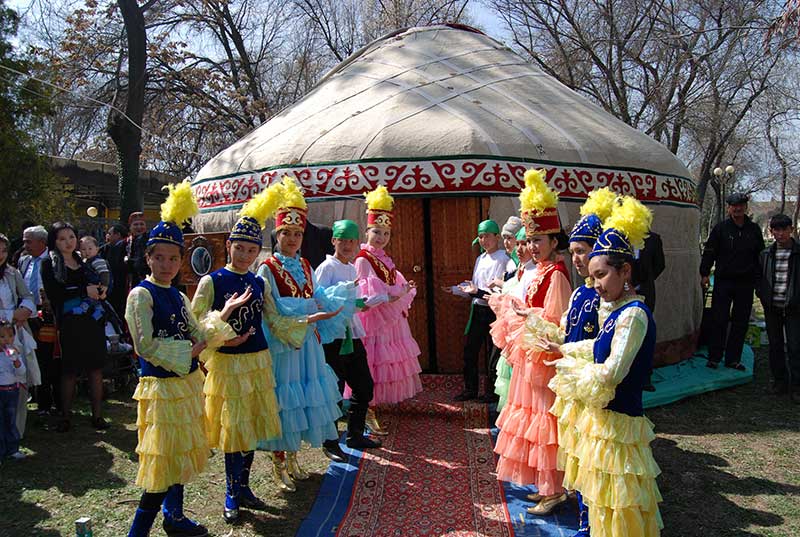 Currently in Uzbekistan there are about 800 thousand of Kazakhs: this is the biggest part of the Kazakh ethnic group outside of Kazakhstan among the CIS countries. In March 1992 at the first Kurultai of Kazakhs the Kazakh national cultural center of Uzbekistan was created, the successor of the Kazakh information center, since 1989 has been worked under the Academy of Sciences of Uzbekistan. Currently, the center includes the Kazakh national cultural center of Karakalpakstan, regional branches in Bukhara, Jizzakh, Navoi, Syrdarya, Khorezm and Tashkent regions as well as the division in Tashkent city. 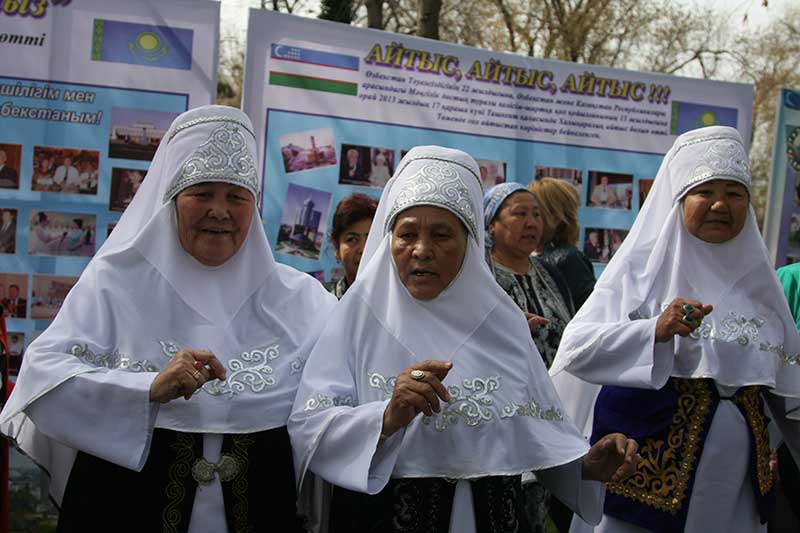 The functions of the center are wide and various: the satisfaction of cultural needs of the Kazakh population, the promotion of the study of the Kazakh language, and the preservation of Kazakh traditions and customs, cooperation with higher and secondary special educational institutions for the purpose of development of youth study in their native language, the support of young talents. 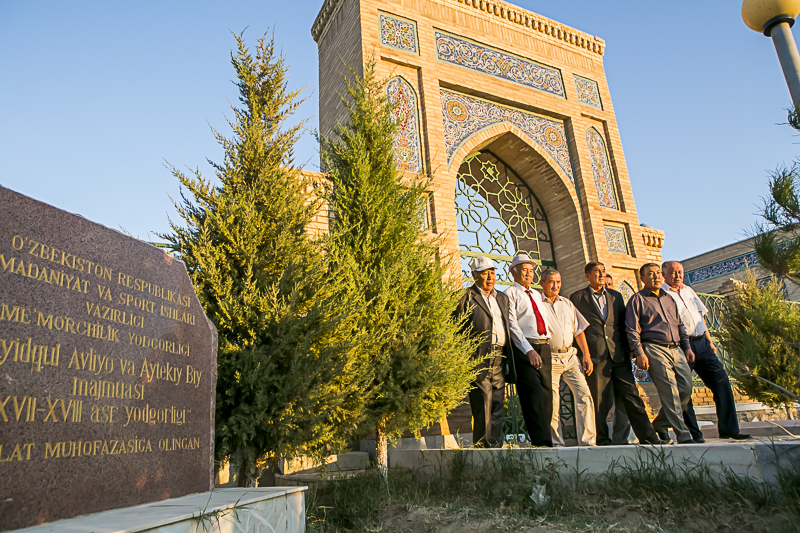 Under the cultural centers folk and national dance ensembles, vocal and dance and instrumental ensembles are functioning, including those consisting of youth. In Kanimeh district of Navoi region through the efforts of activists the local Historical Museum was organized, in Bostanlyk district of Tashkent region—Ethnographic Museum “Shakhsham” was organized, which presents ancient tools, utensils and household items, national clothing and jewelry. 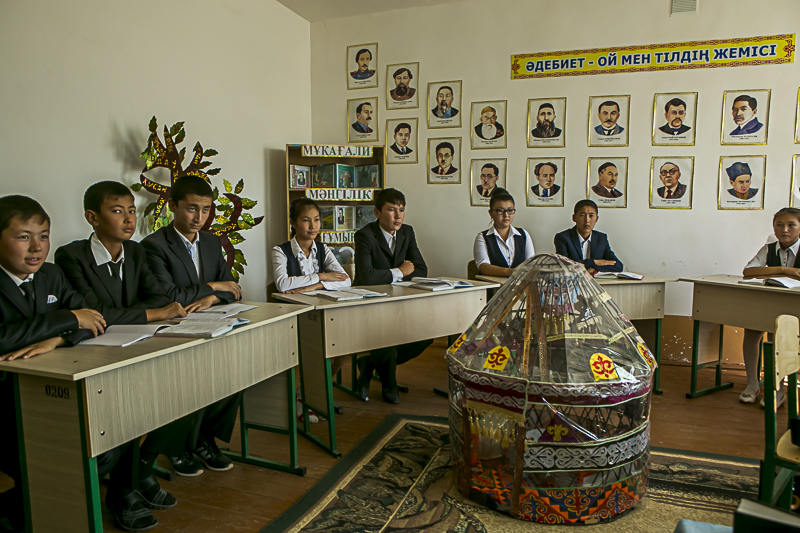 In the framework of cultural-educational work, annually, the international contests of akyns “Aitys”, national holidays “Altybakan”, “Tusaukeser” and others take place. Under the aegis of and with the participation of the center in Uzbekistan the anniversaries of eminent persons of the Kazakh national culture, literature and art—Tole bi, Ayteke bi, Kazybek bi, Abay, Zhambyl, Mukhtar Auezov, Sabit Mukanov, Gabit Musrepov and Mukagali Makatayev are widely celebrated. 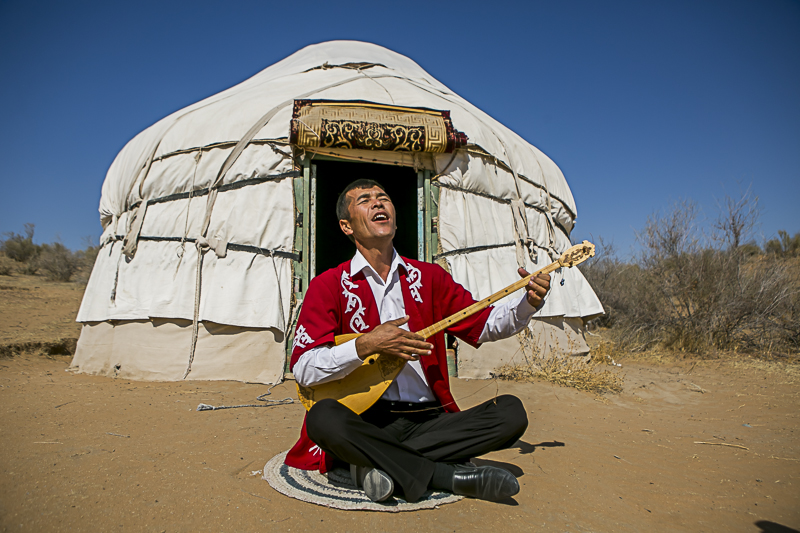 Kazakh cultural center in Uzbekistan keeps close cultural ties with the Friendship Society“Uzbekistan–Kazakhstan”, the World Association of Kazakhs, Uzbek cultural centers in Kazakhstan, and plays the important role in modern development of historical and cultural relations between the peoples of the two countries.