The first appearance of the Poles in Central Asia belongs to the 13th century and is connected with Wrocław monk Pole, passing by the affairs of the Vatican through the Syr Darya valley to the Aral Sea. The formation of the Polish Diaspora in Turkestan begun in 19th century is subsequently connected with the First World War and other events of world history. 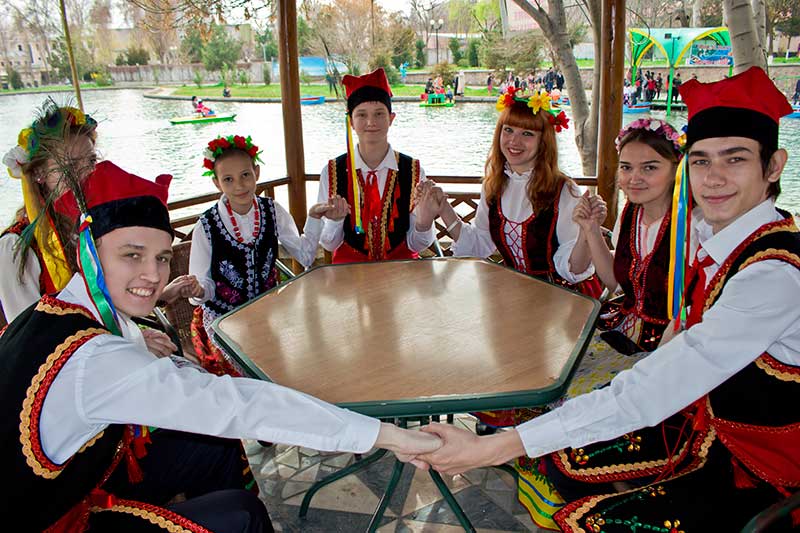 The people of our country, having Polish roots, and just fascinated with the culture, history and language of Poland, the representatives of different nationalities are united by the Polish cultural center “Svetlitsa Polska” established in 1989. In 1992 it received the status of republican center and today it includes the following divisions: Tashkent “Sajeve”, the regional one in Bukhara, as well as Polish cultural center of Samarkand region “Polonaise” and capital association “Polish class”. 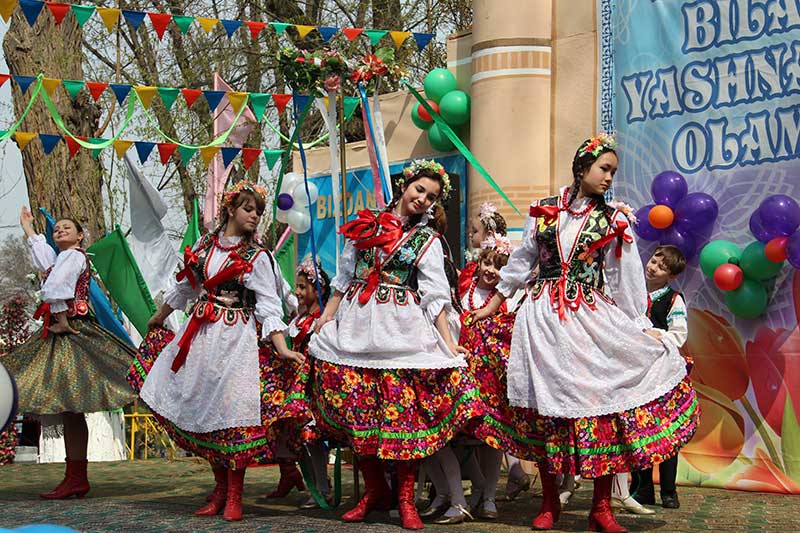 Concerning with the promotion of Polish culture, the center cooperates with the Polish Embassy in Tashkent. The consolidation of friendly cultural relations between countries is supported by the implementation of creative evenings devoted to such prominent figures of Polish culture, art and science, as Frederic Chopin, Adam Mickiewicz, Stanisław Moniuszko, Nicolaus Copernicus, Maria Sklodowska-Curie, Jan Matejko. Themed evenings dedicated to the prominent statesman and the poet Zahiriddin Babur (1483–1530) and the world-famous Polish singer Anna German (1936–1982) became the visiting cards of the center. 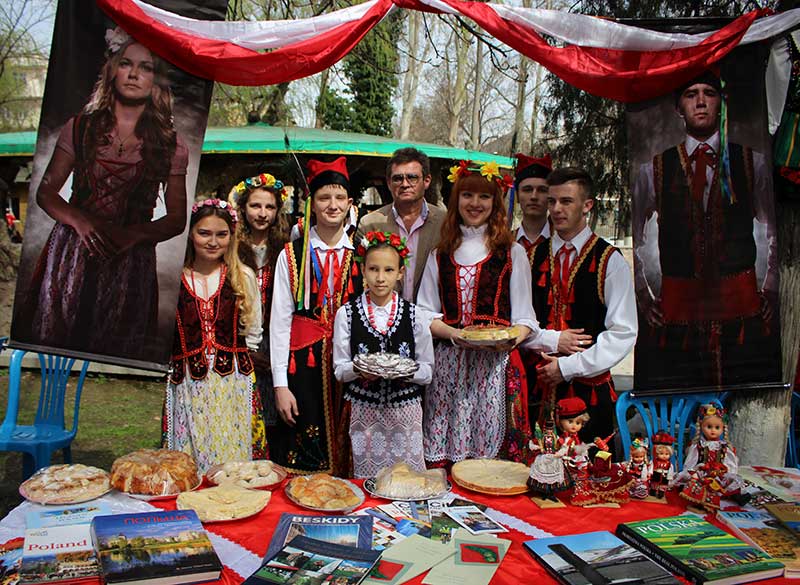 The cultural figures living in different era are linked by the birth on the Uzbek land in 14th of February and the creativity that glorifies the best human qualities. 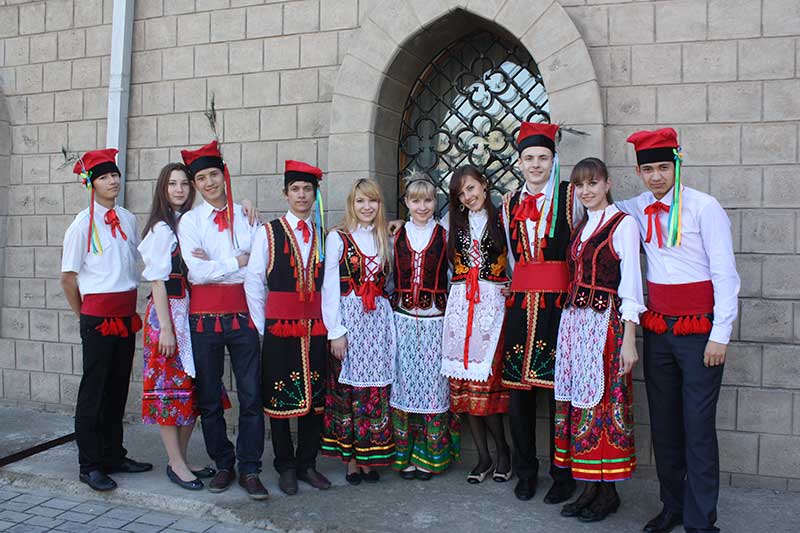 “Svetlitsa Polska” organizes the exhibitions with the participation of artists, whose ancestors were the immigrants from Poland and the festivals “Polish hits of the 20th century “Wspomnienia”. Teaching Polish language, assisting the youth in getting education in Polish language is one of the main activities of the center. 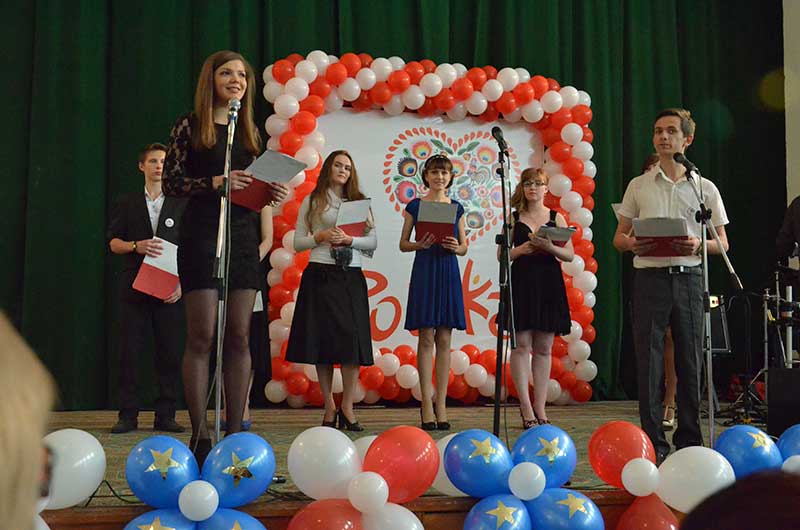 Together with the Friendship Society “Uzbekistan–Poland” the center celebrates the Day of Polonia: the Poles living outside their historical homeland, Constitution Day in May 3rd and the Independence Day of Poland, Velcanos—Easter, Christmas and Dazhynki—harvest festival. Adornments for any of them are the colorful national costumes, lively Polish folk songs and dances performed by amateur art groups and the culinary delights of traditional baking. 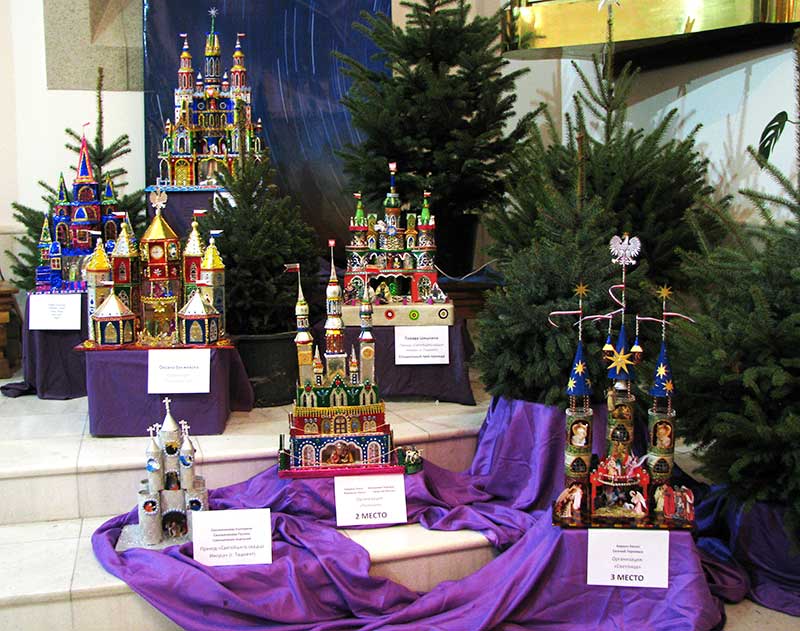