The history of the Georgians living on the Uzbek land counts for centuries. Even in the legendary poem of Shota Rustaveli “The knight in the Panther’s skin” there is the description of Khorezm and trade and diplomatic relations developing with it.
The name of Georgian cultural center “Megobroba”—“Friendship” is looked like not occasional. Here all activities take place in close cooperation with other national cultural centers, state and public organizations of the republic. In the format of the evenings of the Uzbek-Georgian friendship the Days of independence of Uzbekistan and Georgia, meetings with famous performers from their historical homeland are arranged, including multiple winner of the International festival “Sharq Taronalari” in Samarkand the folklore ensemble “Lashari”, popular singers Nani Bregvadze, Soso Pavliashvili, other entertainment stars. The success activity of the center in the field of cultural exchange is supported by close relations with the Council of Friendship Societies and cultural-enlightening relations of Uzbekistan with foreign countries. 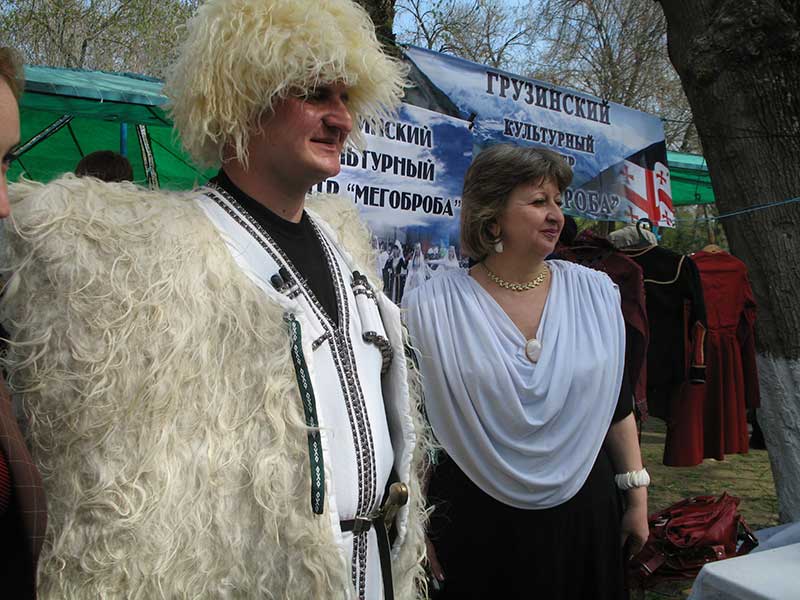 Along with the holidays of Uzbekistan, which became the native here, the Christmas, the Day of maternity and beauty, the Easter—Shoba, the Day of Giorgoba, the holiday of the vine shoot Rtveli are celebrated. They guest take delight in the sunny dancing of the laureate of the festival “Uzbekistan is our common home”, the collective of the center “Mziuri”, in the poems in the Georgian language told by the children and youth of the Georgian language club, which is visited by everyone desired. 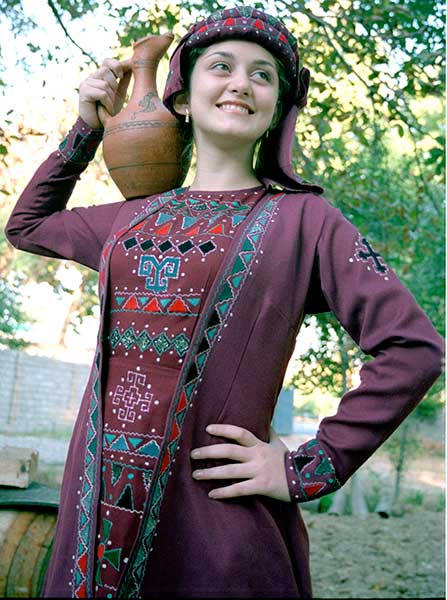 The presentations of books on the history of Uzbekistan and Georgian-Uzbek relations in the sphere of science and culture, creative meetings with famous compatriots: the world-known scientist, the cavalier of the orders of both countries “Buyuk hizmatlari uchun” and the “Order of Honour”, the academician of the Academy of Sciences of Uzbekistan Edward Rtveladze, the hydrogeologist Tariel Kuchukhidze and others are traditional in “Megobroba”.
Sports team “Megobroba” participates in the championship of the national cultural centers on mini-football and the tournaments on Sambo in the memory of the famous Tashkent sport masters Soso Gognadze and Revkat Rezvanov. 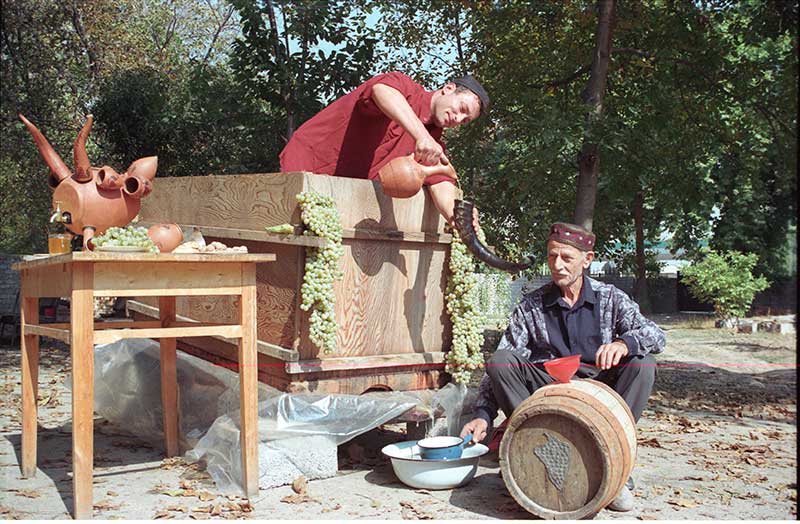 Every year, in the center, they honor the veterans of war and labor, celebrate the Day of remembrance for deceased activists, including the first teacher of native language of the center Dina of Abdushelashvili and one of the authors of the monument of Navoi in Tashkent, the sculptor Nadar Bandzeladze.
Implementing various work on education of Georgian young people in the spirit of respect for cultural heritage of native and other peoples, the community of “Megobroba” proudly says: “Uzbekistan is our common home” and associates its future with the democratic reforms in the republic.