The origins of cultural and historical ties between the Uzbek and Crimean Tatar peoples date back to the second half of the nineteenth century and are primarily associated with the educational activity of the outstanding teacher-reformer of his time, the writer and journalist Ismail Gasprinskiy. 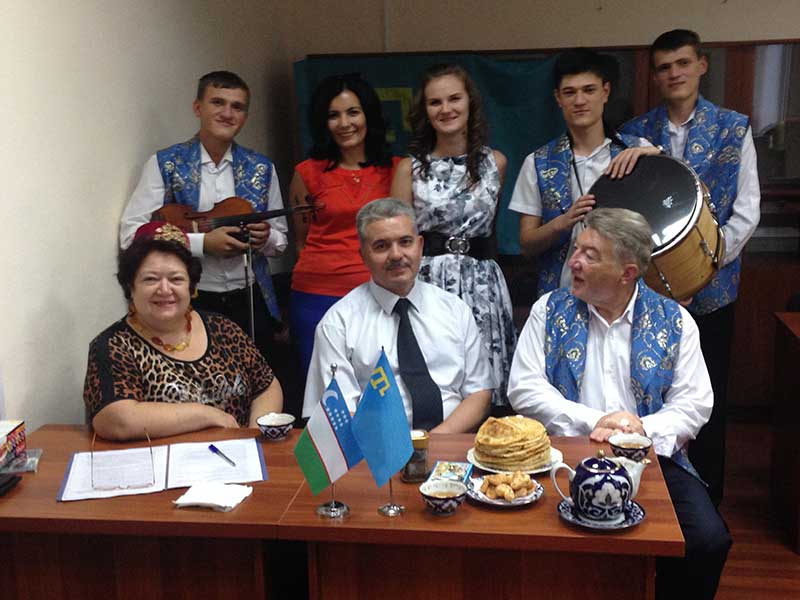 Mass resettlement of the Crimean Tatars in the republic is connected with their deportation from Crimea in 1944. Habitation of Crimean Tatar intelligentsia significant in number, in the capital of Uzbekistan, its desire to preserve, far away from the Homeland, their the language, traditions and customs, to return to the origins of national culture had stipulated the establishment of Tashkent national cultural center of the Crimean Tatars “Avdet”—“Return” in 1997. 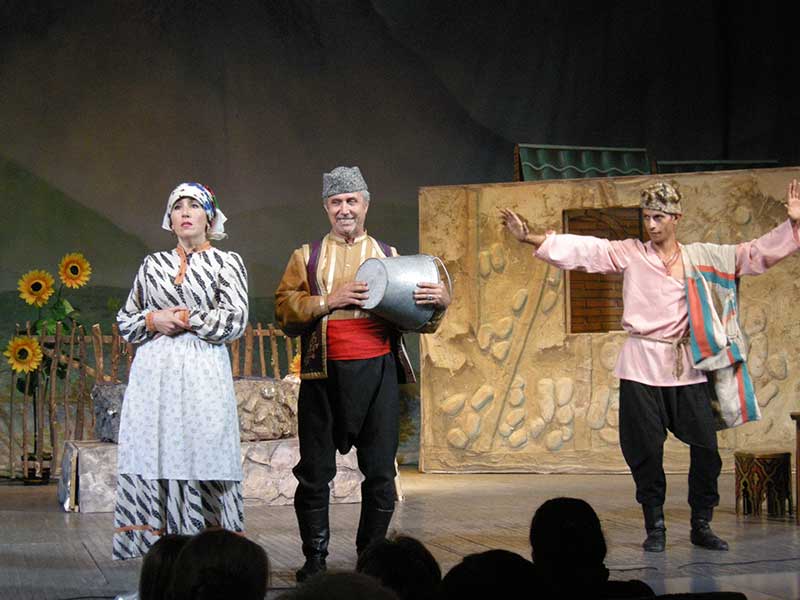 Here the cultural and educational events are held dedicated to the life and work of Crimean Tatar workers of culture of Uzbekistan: writers Shamil Alyadin, Chekez-Ali, Nuzet Umerov, Kurtnezir; sculptor Ayder Aliyev; plowing artist Mustafa Churlu, composers Agya Sherfetdinov, Edem Nalbantov, Ilyas Bakhshish.
Under “Avdet” the clubs of native language and dances work, evenings of national culture, music and poetry of the Crimean Tatars take place, as well as the concerts of creative young people and the meetings with artists. At the exhibitions of the Academy of arts of Uzbekistan there were exhibited the works of Uzbekistan’s artists of the Crimean Tatar nationality—Rustem Eminov, Mustafa Aliyev, Guzal Alimatova and Seyran Kurtdjemyl. 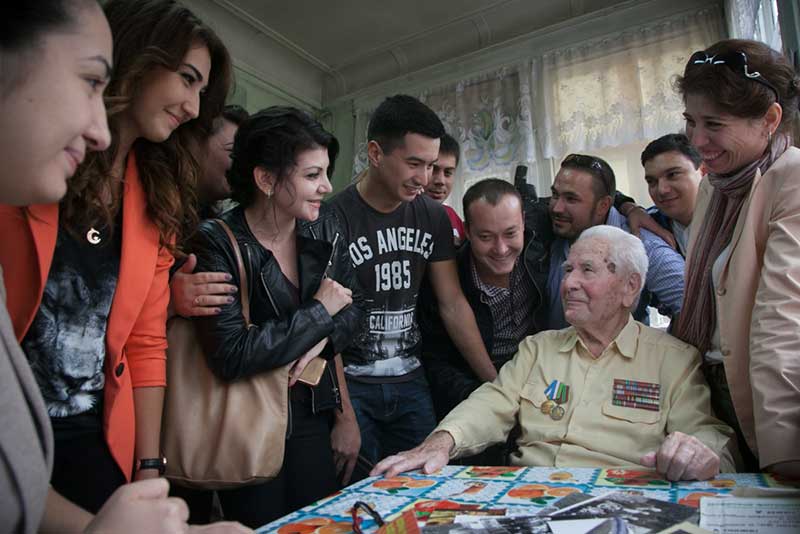 “Ayudag” team of the center participates in tournaments in mini-football among the teams of national-cultural centers.
It has become the tradition of the visit “Avdet” representatives of the creative intelligentsia of the Crimea, including previously lived in Uzbekistan. In turn, the volunteers of center participate in creative activities in the historic homeland, including the international Crimean Tatar festival “Bakhchisarai” and international conferences dedicated to I. Gasprinskiy.
Rarities in the library of the center are the collection of articles “Ismail Gasprinskiy and Turkestan” published in Tashkent and the book of memoirs about Uzbekistan “Memory of kindness” of the rector of the Crimean State Industrial-Pedagogical University, Hero of Ukraine, honored scientist of Uzbekistan, doctor of Sciences, Professor Fevzi Yakubov.
The incendiary Crimean Tatar songs performed by vocal-instrumental ensemble “Vetan”—“Homeland”, Chirchik “Haytarma”, capital “Karanfil” bring the national color in traditional Navrez—the coming of spring, Hydyrlez—the feast of the end of the spring planting season, Oraza-Bayram and Kurban-Bayram.