Dungan migrants appeared on Uzbek land at the end of 19th century and in 2008 they celebrated the 130th anniversary of residence in the republic. The Dungangs mainly live in Tashkent city and in metropolitan area, as well as in the cities of the Fergana valley. Most of them—the immigrants from Shanxi—live compactly in Dungan-mahalla of Urtachirchik district of Tashkent region. They all speak Shanxi dialect of the Chinese language. The revival of the historic culture and the preservation of the native language are the main goals of Dungan cultural center established in 1990 in Tashkent. 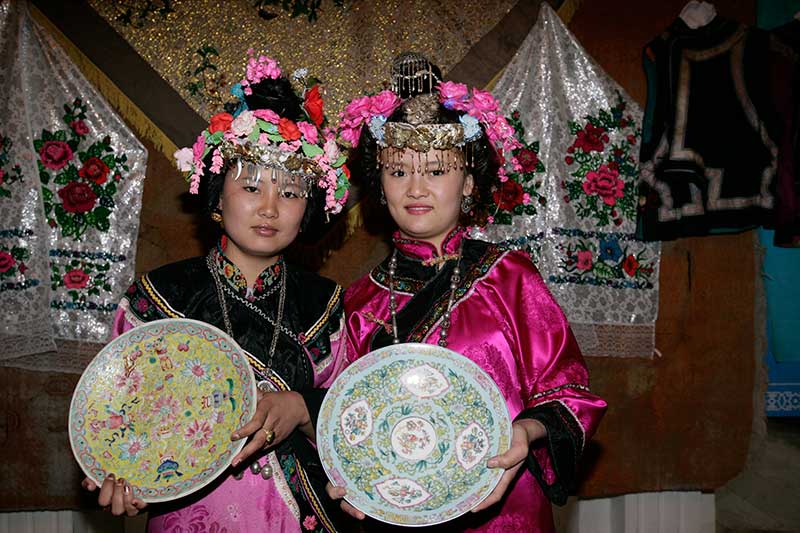 The Dungans as the native farmers are mainly engaged in farming, and Dungan cultural center in conjunction with the Dungan-mahalla acts as the distributor of methods on traditional cultivation of Dungan vegetable crops, including large red radishes “Dungan”, beans “dendu-vigna” with the pods of 50–60 centimeters, Dungan garlic (Állium ursínum), Szechuan cabbage, bizou—cow cabbage and bitter Dungan pepper. 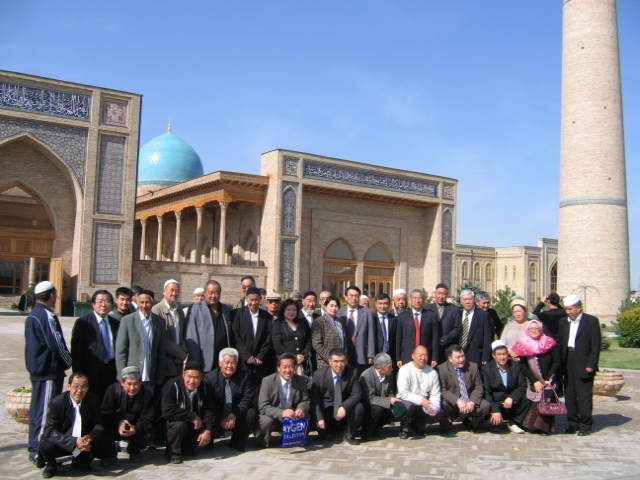 In the framework of the educational program at the secondary school No. 42 of Dungan-mahalla the teaching in native language is open. For the representatives of the Diaspora of different ages annually the trips to the sights of Tashkent, Samarkand and Bukhara, travels to recreation rest houses are arranged. 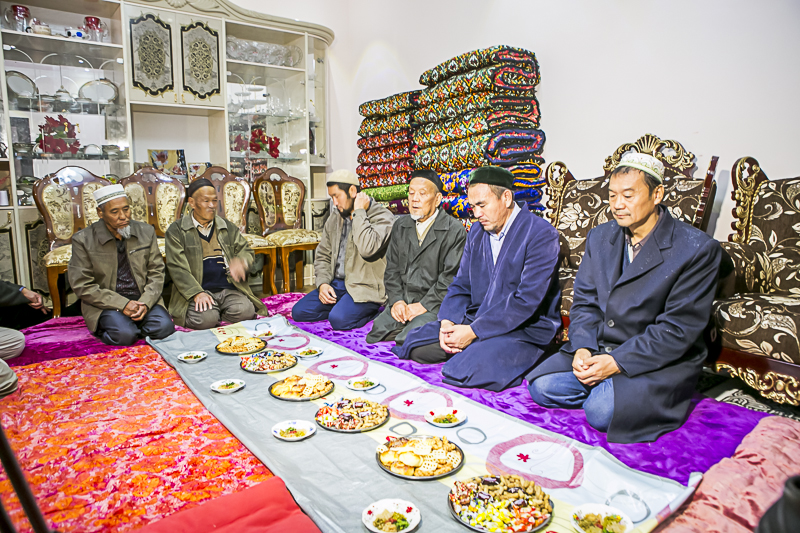 For the purposes of creation the Museum of Dungan culture and art the unique collection of ancient clothing, shoes, jewelry and instruments of labor and household items has been collected. It is exhibited in the exhibitions at the Academy of arts of Uzbekistan and in the state museums of the republic, as well as on the festive activities of the center. 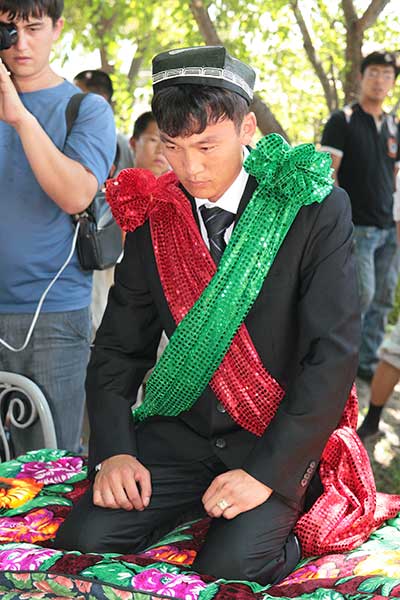 Reviving folk crafts, the center has the club of satin stitch embroidery with silk threads. This is one of the most ancient types of Dungan folk applied art. For centuries this embroidery decorated clothes and household items of the Dungans. The teacher of club Mashalo Mavhur is the master of traditional Dungan hairstyle of the bride “Pintu Yan-Yar” in Uzbekistan. The books “Secrets of Dungan cuisine” and “Dungan family” of the honored artist of culture of Uzbekistan, the historian and ethnographer Mane Suvorov, the chairman of the center, contribute to the popularization and transmission of ancestors’ heritage to the new generation. 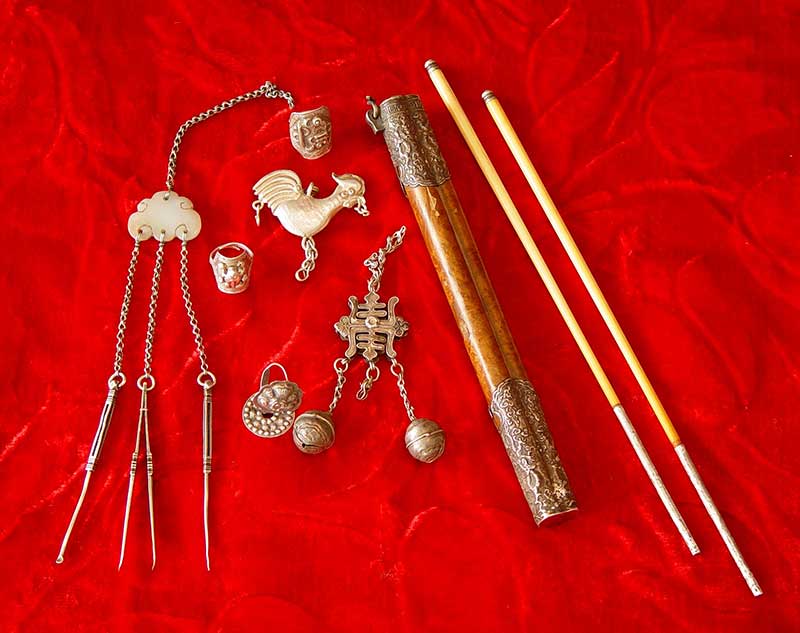 Dungan folk song of the amateur ensemble “Chinme”—are heard in concert programs in honor of the National Day of the People’s Republik of China, close cultural and friendly ties with which are actively developing, at the celebration of spring and the New Year according to the lunar calendar—Chunjie, as well as on the state holidays of Uzbekistan, which has become the native and close for the Dungans.