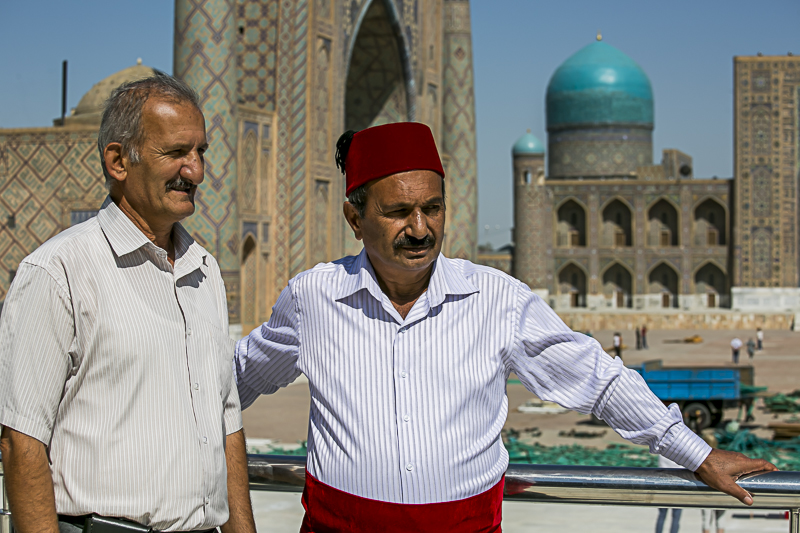 For the purpose of revival of customs, traditions and culture of the Turkish people the center develops the amateur-talent groups: “Sevinch”, “Ana-Dulu”, “Ahiskha”, “Arzu”, puppet theatre, Comedy theatre “MIKO”, ensembles of folk instruments “Nazim-media” and “Gunesh”. 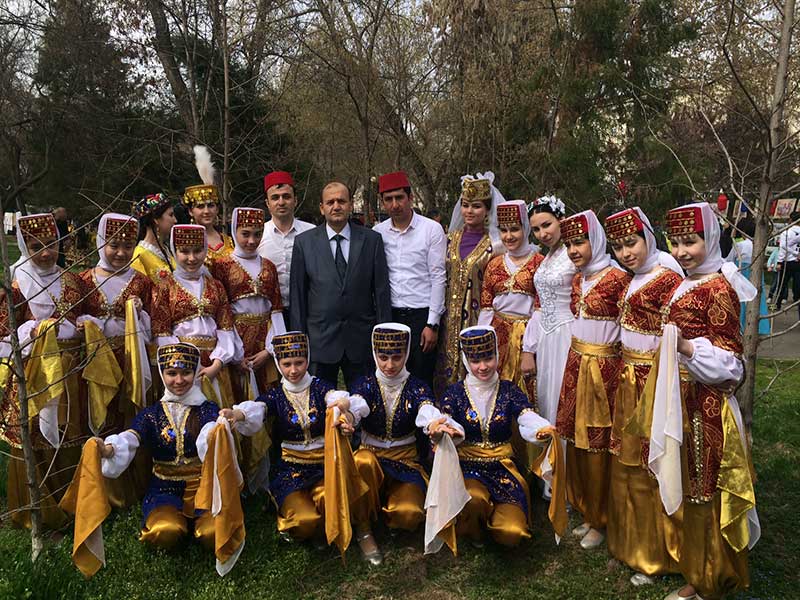 Ensembles of center—the laureates of the festival “Uz­be­kistan is our common home” and the actors of theater “MIKO” represent their art, both in the republic and abroad. Turkish folk songs and dances, including tello, chukar, lezghinka in support of Dole drum, the melodies of the saz and zurna were enthusiastically applauded by the audience of the Turkish national cultural centers and diasporas in the Russian Federation, Kazakhstan, Kyrgyzstan, Ukraine, Azerbaijan, USA and Turkey.
Center and regional offices celebrate the holidays: Independence Day, Navruz, Kurban Khayit, Ruza Khayit, the evenings of Uzbek-Turkish friendship and Turkish Cinema Weeks in Uzbekistan are held. 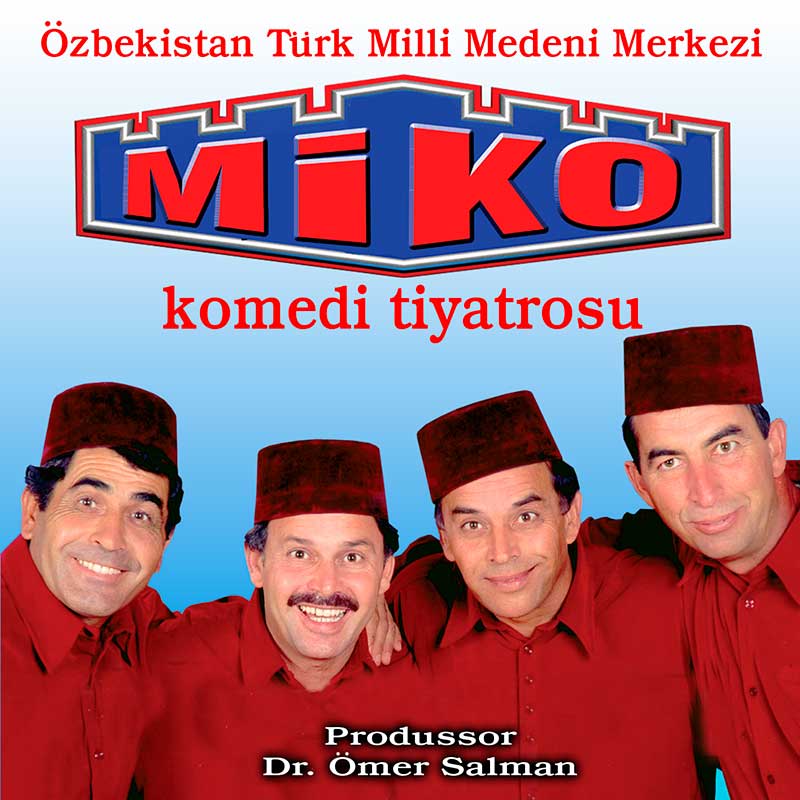 On the ongoing basis, the center conducts literary meetings, exhibitions of national clothes, of traditional cuisine—with the rich palette of Turkish dishes, participates in joint activities with other national cultural associations. The outstanding event in the life of the center was the flamboyant weddings, which were celebrated according to the old folk customs.
Folk celebrations and festivals of the center are accompanied with the sport competitions organized by young activists, famous athletes; among them there are World Champions in Taekwondo ITF from Samarkand Alijon, Jamil and Ramil Yusupovs. 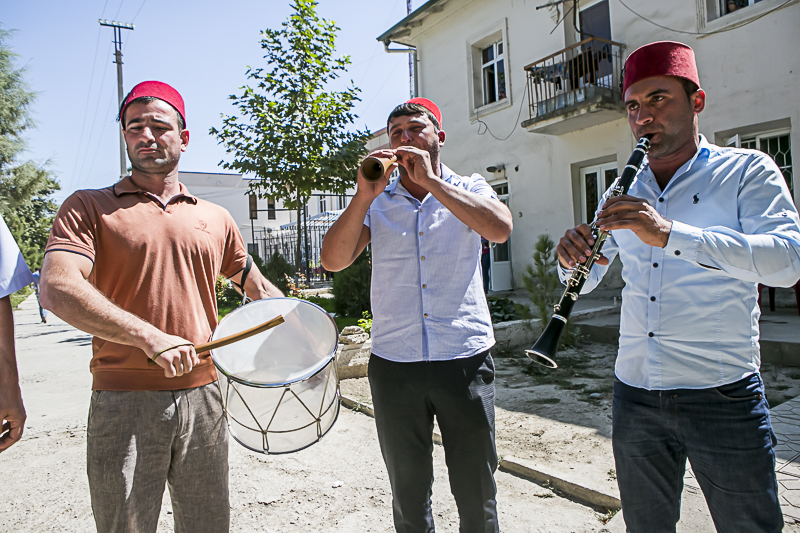 In the format of the major projects there are visiting veterans of war and labor, charity events, during which people with disabilities receive the equipment.
The special pride of the Turkish diaspora in Uzbekistan is the movies in native language, made with the efforts of center, which acquaint viewers with the peculiarities of everyday life and traditions of the Uzbek Turks. The roles in the films “Qismat”—“Destiny”, “Chin Muhabbat”—“True love” and—in Uzbek language—“Begona bahor”—“Another’s spring”, “Kizgaldok”—“Tulip”, telenovella “Jiyda Guli”—“Flower of Dzhida” (Russian olive) were played by the volunteers of the center.