On the Uzbek land the Uighurs have been living since the ancient times. Uighur cultural center of Uzbekistan was established in Tashkent in 1989. At present in its structure there are Andijan regional and Tashkent city centers. 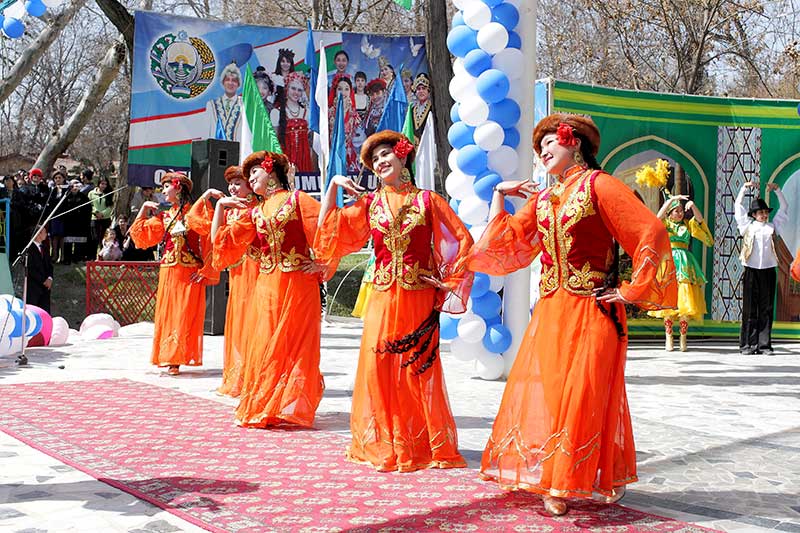 With the aim of studying and promoting the national heritage of the Uighur people, language, culture, including singing and dancing art and folk art at the center the Council of Elders, Women’s Council, the Academic Council, the Youth Council and the work productively. 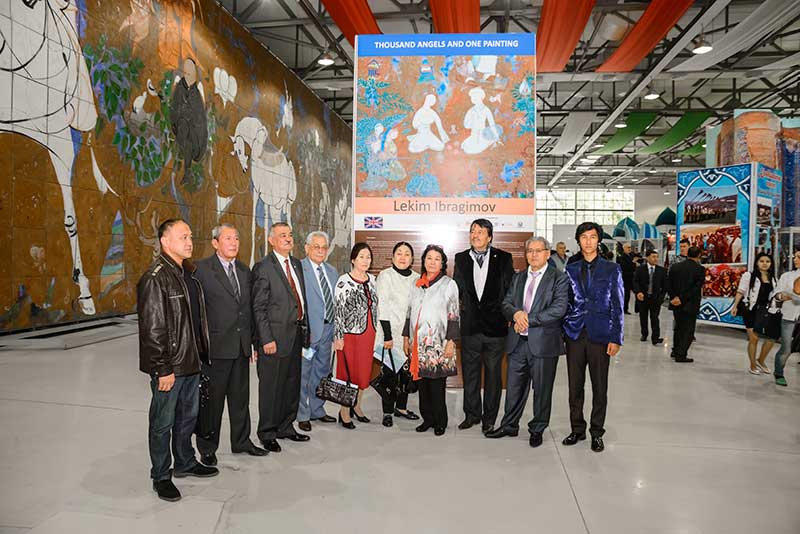 Thanks to the activities of the Board of the peoples of art here the amateur-talent groups develop. In the number of popular ensembles there are: “Sanam”—the participant of the 7th music festival of peoples of the East “Orient” in Tallinn (Estonia), the laureates of the republican festival of friendship and culture “Uzbekistan is our common home”“Buston” and “Otush”. 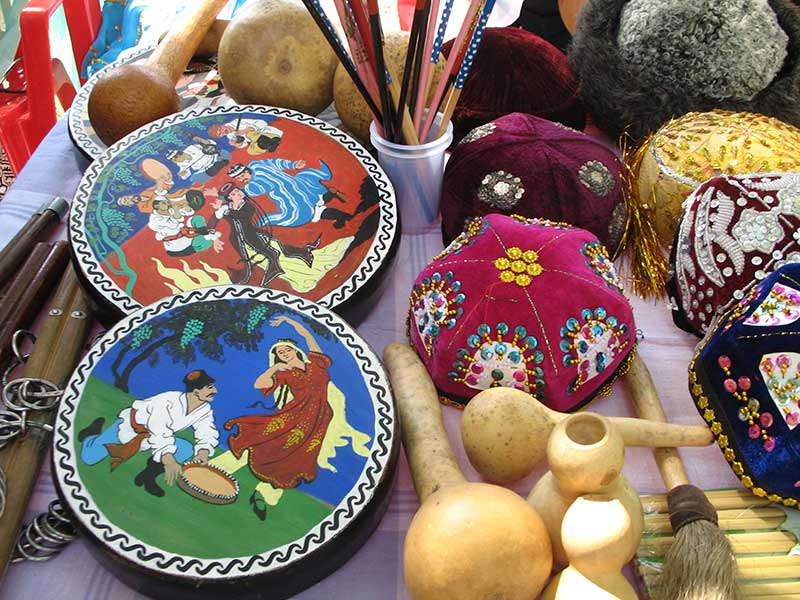 With the participation of amateur and professional Uighur performers—musicians, singers and dancers the traditional evening of Uighur national culture and the Uzbek-Uighur friendship are held as well as national holidays: Navruz, Ruza Khayit, and Qurban Khayit. Concert programs include world-famous ancient Uighur mukams and modern national songs. Folk dances and traditional Uygur cuisine popularly loved and widespread in Uzbekistan bring bright color to the festivals. 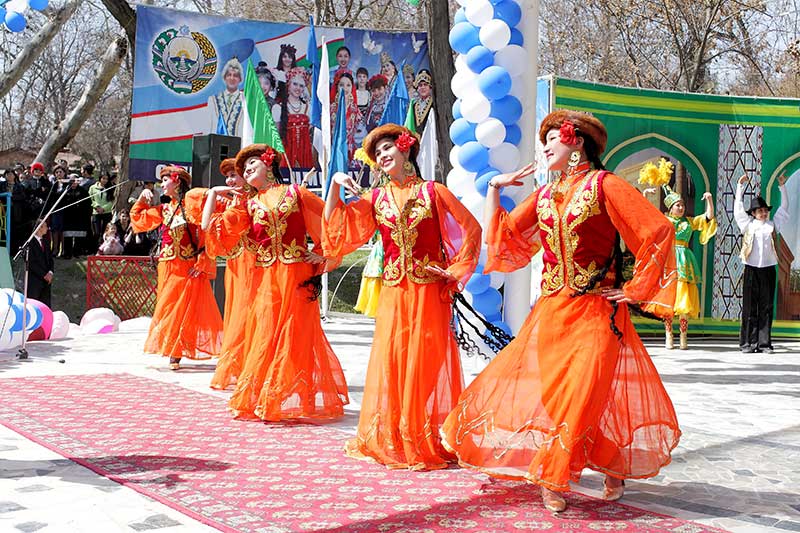 Proud of its outstanding scientists, figures of art and literature, the center holds meetings with them, celebrating their anniversary and other important dates. The center publishes the works of Uighur poets and writers in their native language, books about bright representatives of the national intelligentsia, including the activists of the center. 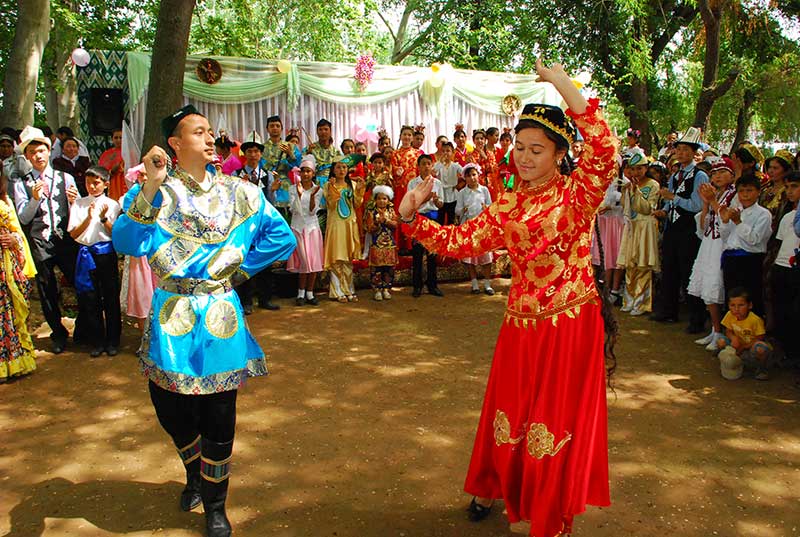 Promoting the achievements of the ancestors, the ancient Uighur written language, the center, together with the Institute of language and literature of the Academy of Sciences of Uzbekistan held the international scientific-practical conference, dedicated to the 1000th anniversary from the birth of the scientist-encyclopedist Makhmud Kashgari, the compiler of the dictionary “Collection of Turkic dialects”. 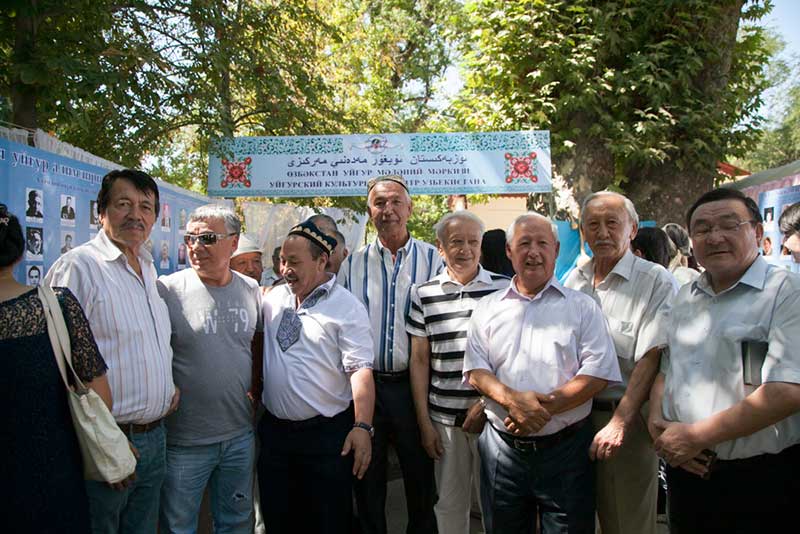 The community of the center maintains close international relations in the field of art and culture: collaborates with Uighur cultural centers in Almaty, Shymkent, Taraz and Bishkek and also develops student scientific exchanges with China, participates in the work of international symposia and conferences.
The center, traditionally, in collaboration with other ethnic associations, celebrates the Independence Day of Uzbekistan, other state holidays and significant dates. Demonstrating the achievements of its national culture and art, rejoicing in the successes of colleagues, the center contributes to the strengthening of friendship and peace between peoples.