Following the elections, the largest number of seats – 53 seats – was received by the Movement of Entrepreneurs and Businesspeople – the Liberal Democratic Party of Uzbekistan. At a recent meeting of the Party’s Political Council, candidate for the post of Prime Minister was approved and presented to the President.
The President of the Republic of Uzbekistan Shavkat Mirziyoyev submitted to the Oliy Majlis the candidacy of Abdulla Aripov for the post of Prime Minister of the Republic of Uzbekistan.
At the joint meeting, Abdulla Aripov delivered a speech on the Action Program of the Cabinet of Ministers for the near and medium term. 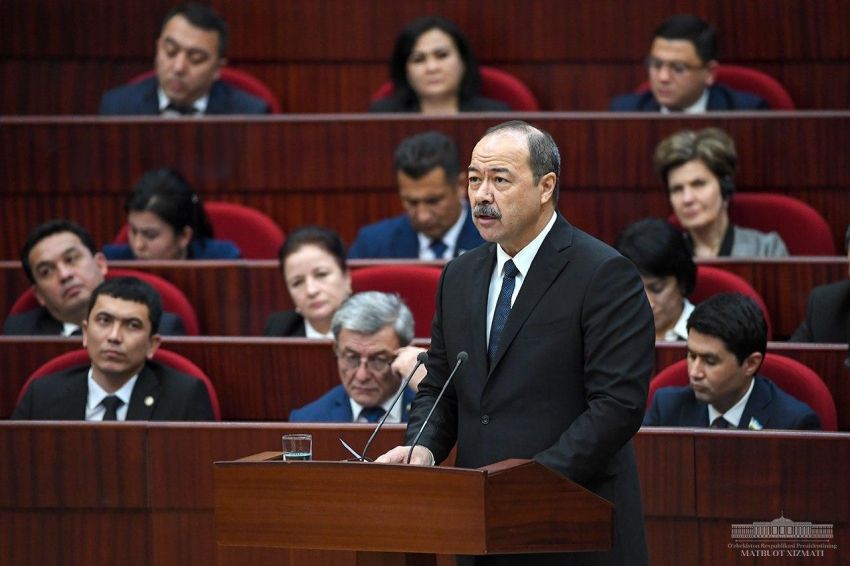 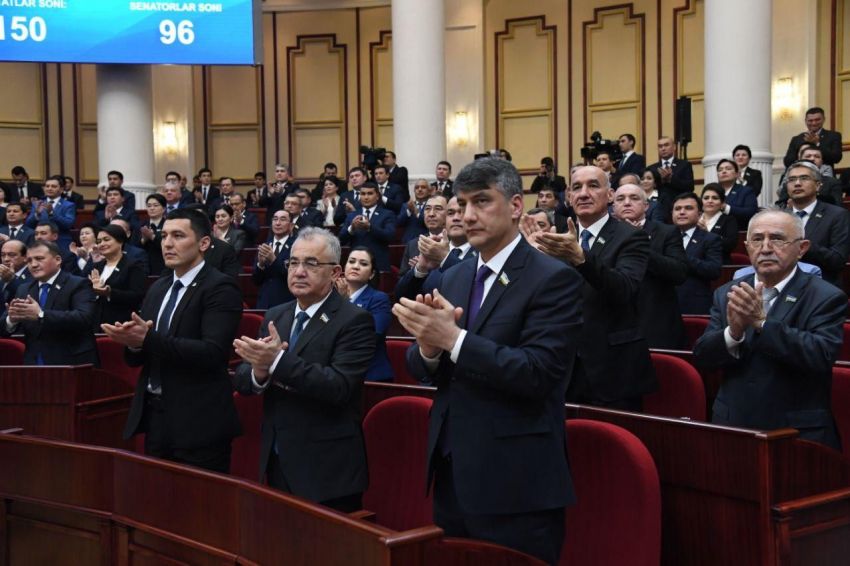