On January 11, President of the Republic of Uzbekistan Shavkat Mirziyoyev visited Alisher Navoi National Park of Uzbekistan.
In accordance with the resolution of the Head of the state, signed on April 18, 2017, in order to perpetuate the memory of outstanding masters of pen who left a bright trace in the spiritual life of our nation, to boost the cultural and enlightenment level of youth, the Alley of Litterateurs is being established in the territory of the National Park.
A relevant project devised has provided for the creation of an architectural ensemble, whereby the Alley of Litterateurs will harmoniously combine with the Alisher Navoi Statue. More than 8 hectares of land is planned to be landscaped and the monument of the great poet be reinstalled.
The Head of the state gave instructions on the design of the dome over the Alisher Navoi Statue and on the improvement of the surrounding territory.
Shavkat Mirziyoyev got acquainted with the work carried out here, with designs of monuments. The President recommended to install tablets and audio speakers next to the statues to provide visitors with brief information about a particular writer or poet, to create additional conditions for holding events here dedicated to the life and activity of writers.

The plans also include the reconstruction of the building of the former Exhibition Hall of Culture and Arts of Uzbekistan and the establishment of Tashkent Museum in it. The Head of the state got acquainted with the draft concept of the collection and shared his thoughts on the organization of its meaningful content. 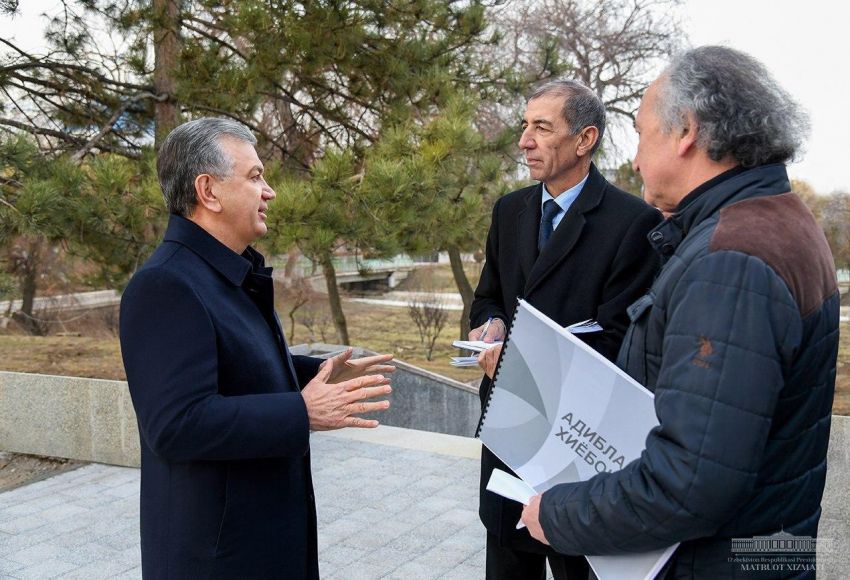 “The history of Tashkent, the legacy of its scientists have yet to be studied profoundly. This museum should become a place where guests, especially the young people, will be able to get science-backed facts about the glorious past of the city”, the President said. Shavkat Mirziyoyev proposed to set up the museum in the form of a branch of the State Museum of History of Uzbekistan, to attract qualified academic staff, to equip the venue with cutting-edge information technologies. 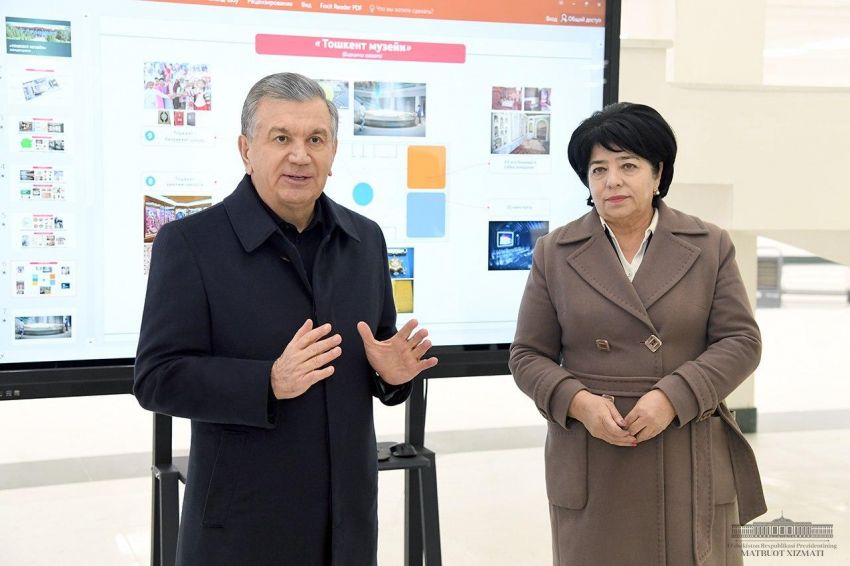 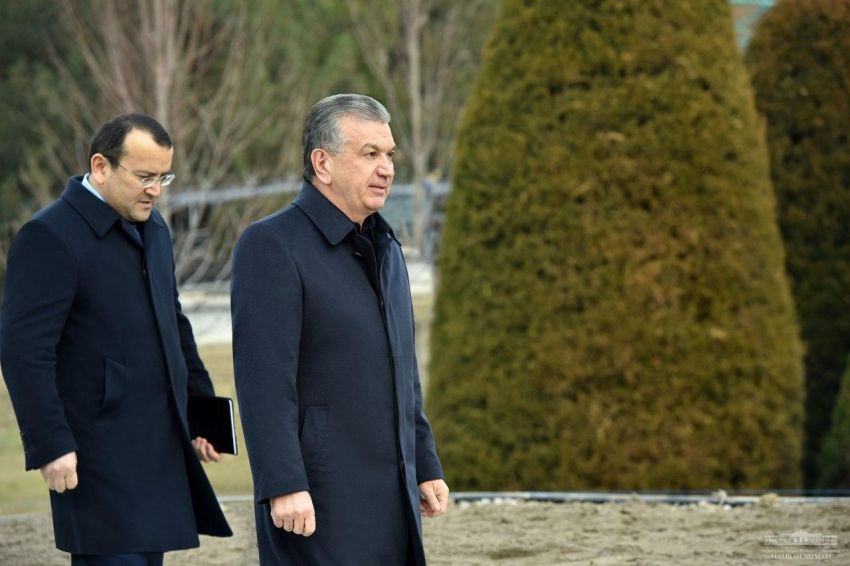 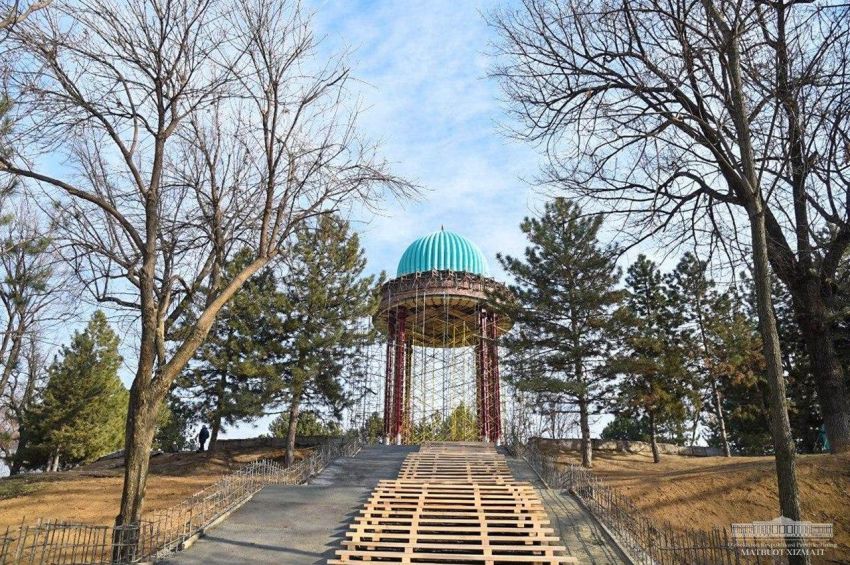 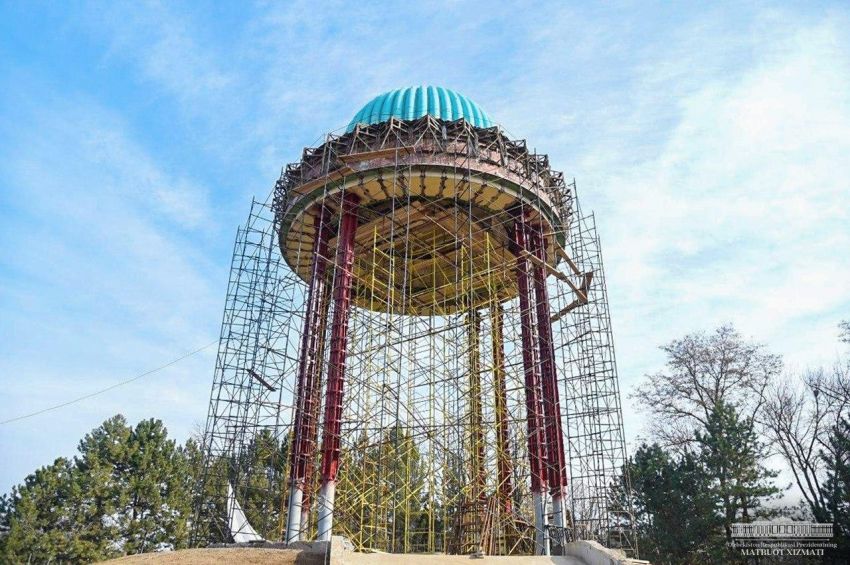