On February 8, the Committee on Interethnic Relations and Friendly Ties with Foreign Countries under the Cabinet of Ministers of the Republic of Uzbekistan held a roundtable on “Current issues of cultural-humanitarian cooperation between Uzbekistan and Germany”. 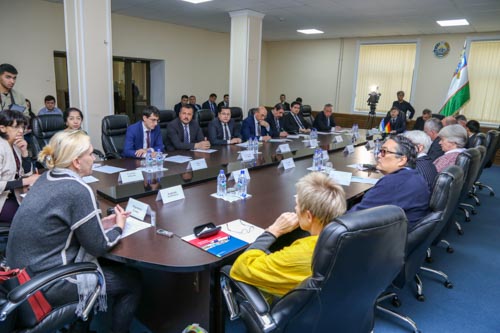 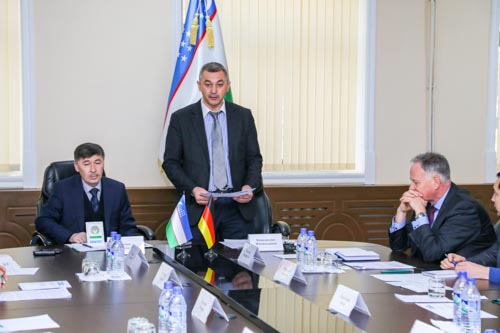 It was attended by representatives of relevant ministries and agencies, Embassy of the Federal Republic of Germany in Uzbekistan, representative offices of the Konrad Adenauer and Friedrich Ebert foundations.
At the meeting, views were exchanged on effective use of German technologies in school education, including in implementation of the initiative “Schools: partners of the future” (PASCH), prospects for development of cultural ties between people of the two countries. 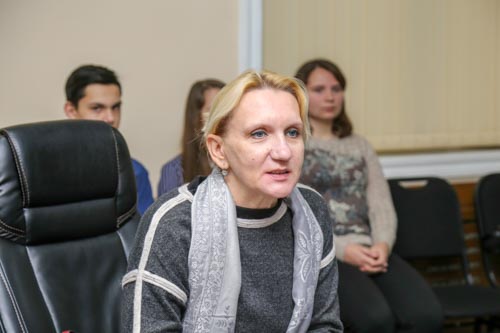 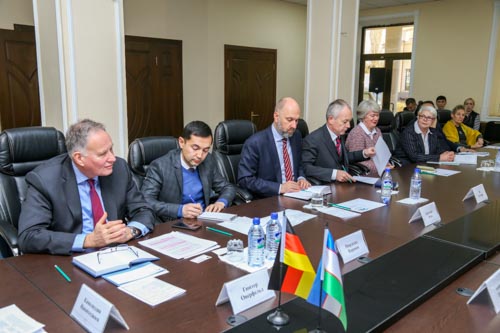 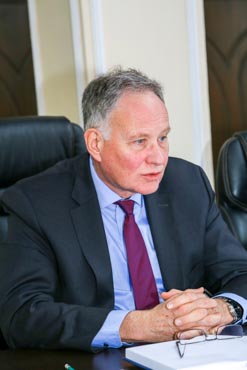 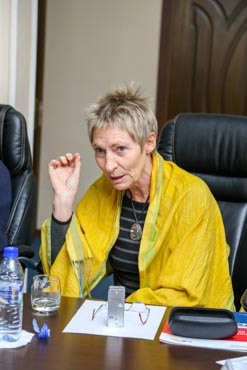 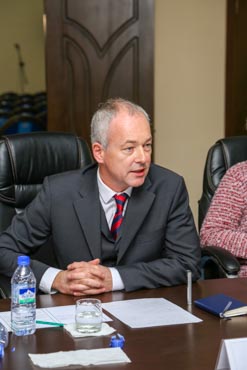 Opportunities for studying advanced foreign experience, introducing modern technologies in Uzbekistan are created in the country together with relevant ministries and agencies of the German Academic Exchange Service, the Goethe-Institute in Tashkent, representative offices of Konrad Adenauer and Friedrich Ebert foundations, the Institute for International Cooperation of the German Association of People’s Universities.
Wiedergeburt German cultural center of Uzbekistan, German cultural centers in Samarkand, Bukhara and Fergana regions also contribute to strengthening ties in cultural-humanitarian sphere.
At the meeting, the parties forwarded proposals and recommendations on prospects for cultural-humanitarian cooperation between Uzbekistan and Germany.
Malokhat Khusanova, UzA
admin

1st June – International Children’s Day. Favorite holiday of all children in the world. The […]